A controversial housing development in Upper Hutt was given the go-ahead, despite conflicting reports on the significance of the land. 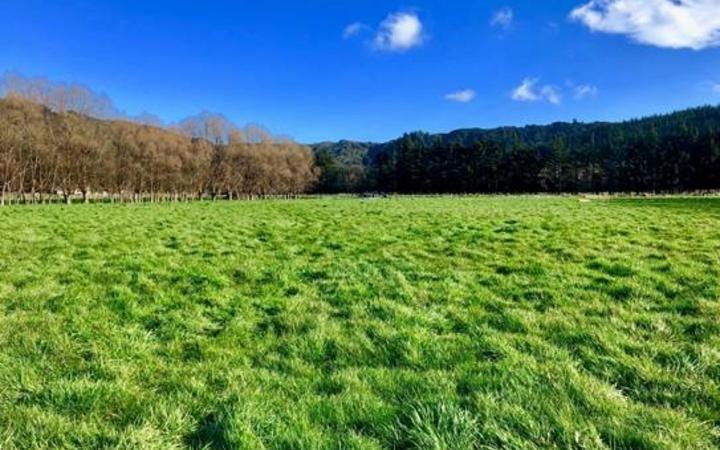 The land on which the development will be built. Photo: Supplied

Environmentalists said they believe the land at Mangaroa in Upper Hutt is a rare and precious peatland.

It's emerged that in 2012 the Wellington Regional Council published two reports - one said the area had no environmental significance, while the other described it as being scientifically and aesthetically significant.

The housing development has faced opposition from environmentalists, who say the land has high ecological value.

Forest and Bird said it was the largest peatland in the lower North Island, and can store the same amount of carbon as a 12,500 hectare-sized forest.

But the developer said they were working with councils and ecologists to ensure ecologically significant land was protected.

Andrew Munn, who is coordinating the development, said under its resource consent, the company was required to take into account the ecological value of the land.

"We're working with Greater Wellington [Regional Council], Upper Hutt City Council, we've got a team of consultants, structural engineers, etc., and then ecologists and environmental engineers, to guide us every step of the way, in terms of the impacts on the ecology, as required by our resource consent."

Mr Munn said they were identifying parts of the subdivision which had the greatest ecological value.

He added that the development was a few kilometres away from the area environmentalists were most concerned about. 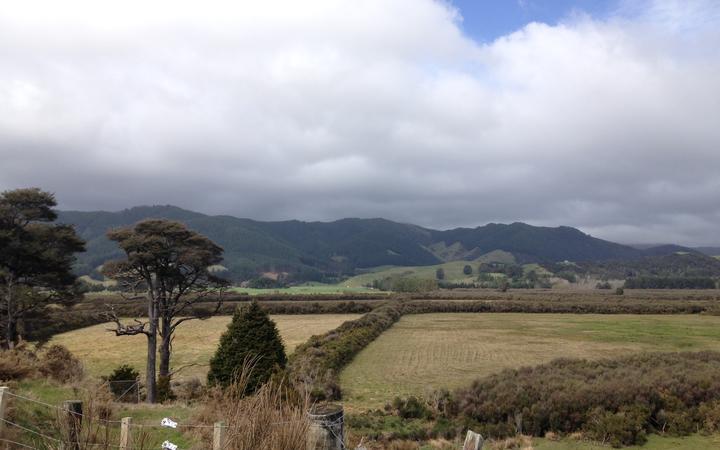 The land environmentalists are most concerned about. Photo: Supplied

'Nothing is quite as good as ground-truth land surveys'

But Mangaroa Peatland was not one of them - it was taken off the list between the draft and proposal stages.

Regional Council environment manager Al Cross said a desktop analysis of the land determined "that it didn't appear to have the qualities that would define it as a significant wetland".

A desktop analysis is an off-site study that uses previous reports and studies to decide what type of land it is.

Mr Cross said they were restricted to doing desktop analyses because of practical reasons. "Because it's a desktop study, and because it was a study that was being applied region wide, and practicalities around things like budget, and our ability to run a study that was going to give us some pretty good information.

"But nothing is quite as good as ground-truth land surveys."

Two different reports commissioned by the council in 2012 showed conflicting findings on the ecological values of the land.

One was a study published in May, which was used to declassify the peatland from its wetland status.

It said "there are no ecological values remaining at Mangaroa".

But another report, also commissioned by the council, but published a month earlier, defined the area as a "site of regional scientific, educational or aesthetic importance".

It said it was moderately vulnerable to human activity.

Mr Cross said the earlier study was not considered when finalising the regional council's natural resources plan because its purpose was to allow the Upper Hutt City Council to identify outstanding natural landscapes.

He said the report's purpose was not to categorise wetlands or peatlands, but to inform councils of outstanding natural landscapes and features, which can then be used when council's approve developments and resource consents.

In this case, the City Council did grant a resource consent for development on the land, but required the developers to scope out and protect ecologically significant areas of the subdivisions.

Insurance risk for the development?

"It needs very deep footing to try to secure a house on a peatland," she said. "You run the risk of over time, the peat will compress - it will sink, and then you will increase your flooding risk.

"We know from Christchurch experience that suburbs built on floodplains, and on wetland/swampy areas are not safe in earthquakes because they liquify."

One of the roles of the Insurance Council of New Zealand is to provide advice to councils regarding where they should look to build homes.

Chief executive Tim Grafton outlined what they told councils: "Take the long view, and assess what sort of risks are going to arise over that time," he said.

"Those risks might be flooding, increased vulnerability to liquifaction in earthquake prone areas.

"All those sorts of risks need to be assessed and if consent is to go ahead, then councils ought to be considering what conditions apply in order to mitigate those risks."

Homeowners looking to buy these properties would have no issue getting normal insurance rates, so long as processes had been followed, he said.

"In this specific instance, as long as the regional council had done their work, and the developers had done their due diligence, the homeowners should have no trouble in getting insurance.

"If they are being built in areas that will become a lot more vulnerable in the future, and councils have their flood maps and projections, councils will know those risks.

"And hopefully their requirements of the developers is that the properties put in there are going to be ones that are resilient to the risks in the years to come."

The development's operations manager said that as well as protecting the ecological value of the land, they are also taking into account earthquake risks.

Mr Cross also said they provided guidelines for local councils to use and apply for their own planning purposes.