Environmentalists have warned that a housing development planned for Upper Hutt is a threat to the largest peatland in the lower North Island. 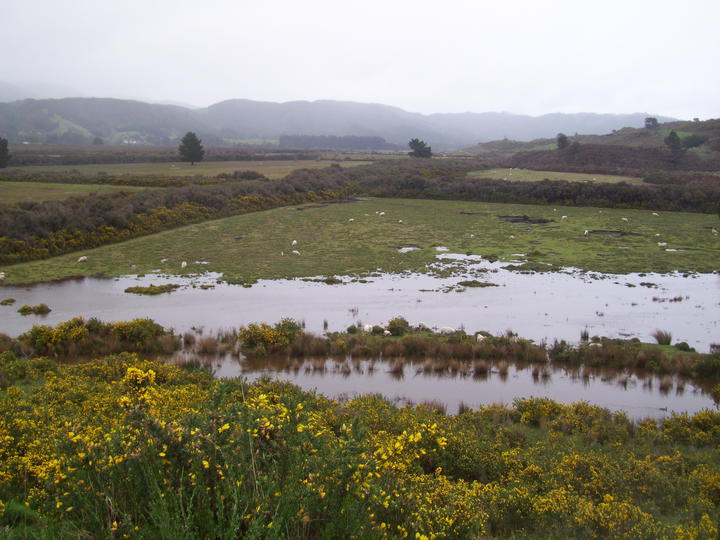 Mangaroa Peatland, near where the development is being planned. Photo: Supplied / Forest and Bird

Mangaroa Peatland is roughly 300 hectares in size, but scientists say it has the potential to absorb carbon roughly the size of 12,500 hectares of forest.

On the surface, the peatlands look just like farmland - flat fields separated by bushes and fences; a few sheep grazing, and a drainage system running in-between.

But it's those drains which are preventing the fields from revealing their true character, as wetland specialist, Dr Abbie Spiers, explained.

"In those drains are wet-adapted mānuka growing," she said.

"If you rehabilitated that peatland, you would end up with a lot more species growing in it, more diversity, than the current grasses, and water reeds that are growing there.

"You'd have herbs and orchids and all kinds coming up in peatland."

Mangaroa Peatland is what's called a deep-valley peatland - it's recently been measured at 8 metres deep. Dr Spiers said they have previously lost tractors in it.

But the way the land is currently being managed could be damaging its structure, she said.

"Drainage eventually over a time will make the peatland sink.

"So in the Waikato, where they've intensively farmed peatland, and drained them, they've had sinkage of up to 2 metres. 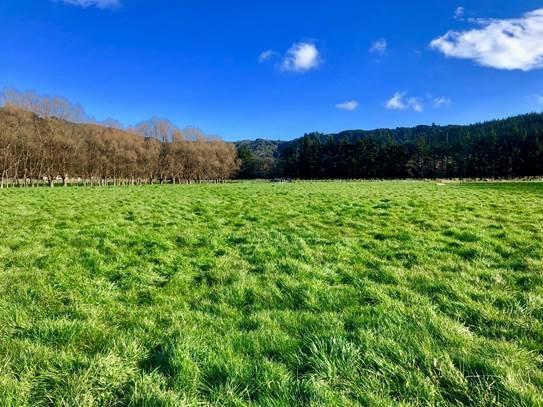 The land developers are building on. Photo: Supplied 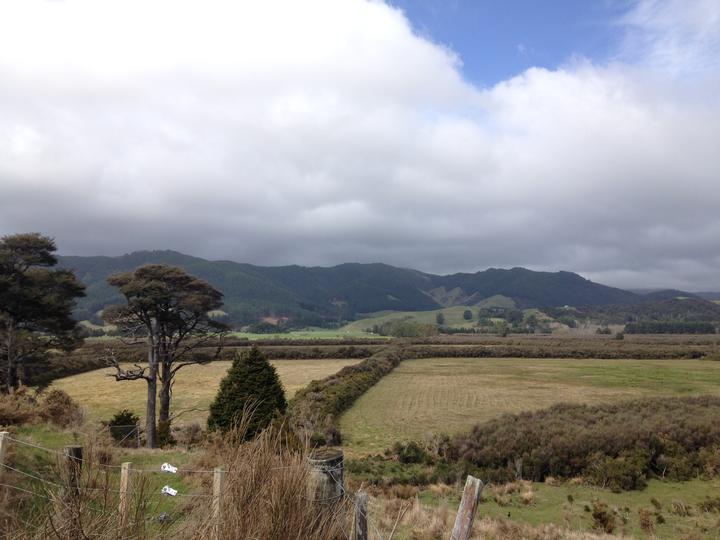 The peatland looks like farmland, but a wetland specialist says if it was rehabilitated more diverse species would grow there. Photo: Supplied / Forest and Bird

While the way the land is currently being treated is a problem, environmentalists are even more worried by plans to turn the peatland into housing.

Forest and Bird's lower North Island regional manager, Karen Evans, said this comes from the regional council's refusal to call it what it is.

"In the case of the Greater Wellington Regional Council, we understand that their scientists believe it is a wetland, it meets the definition of the wetland.

"But the policy arm of Greater Wellington for some reason isn't acting on the advice of the scientists."

As a result, the land does not have the protections it would have if it was classified as a wetland.

This has allowed Upper Hutt City Council to issue a resource consent to a developer to build on the land, with six out of the 12 plots already sold. The developer clarified that of the 12 plots, six are on the hills outside of the peatland.

Karen Evans said it's hypocritical that a regional council which has just declared a climate emergency is ignoring land with such ecological importance.

"It's not a trivial opportunity, or risk, that we're looking at.

"If the peatlands are healthy, that is an incredibly valuable carbon sink. If they're degraded, and dried out, and emitting carbon that is a huge carbon liability." 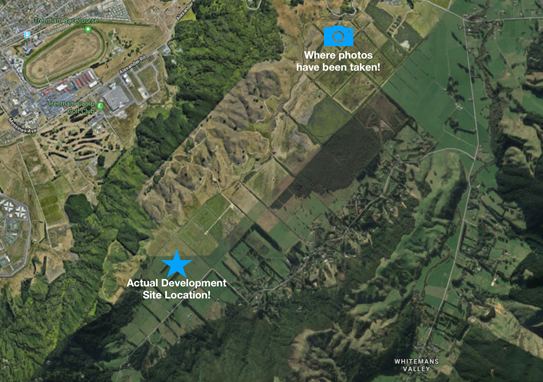 The developers say the actual location of the development is a few kilometres away from the area the environmentalists photographed. Photo: Supplied

In a statement to RNZ, the regional council says it does have rules in place to protect wetlands - but in the case of Mangaroa Peatlands, the fact it is privately owned makes it more complicated.

"As Greater Wellington cannot carry out a survey on the land without the private landowners consent, we will continue to work with landowners to try understand whether there are wetlands on the property and if so, what regulation applies.

"Until landowners/developers submit a resource consent application with the appropriate level of detail about the land in question, Greater Wellington cannot say what type of consent is required, or if consent will be granted," the council's statement said.

Greater Wellington said they are unable to carry out a survey on the land without the landowners' consent. 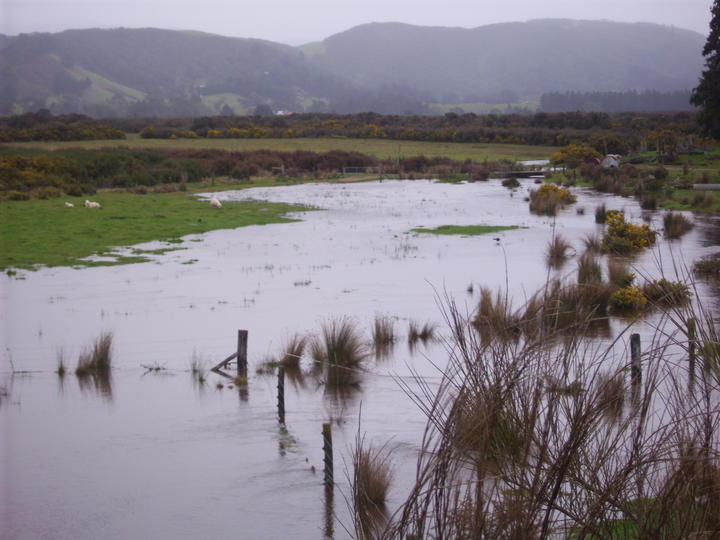 The regional council said it is working with Upper Hutt City Council to identify ecologically significant areas, including wetlands.

Upper Hutt City Council has yet to respond to RNZ's questions.

But for Dr Spiers, the peatland is an opportunity for both councils to create something special.

"We'd like to restore the peat in the long run.

"We feel it would be a great place for dog walks, bird watching, a community resource, lovely rocks formations put out in the middle of the floodplains and you can lie there and watch the stars.

"There's all kinds of really cool ways you can use a large wetland area like that for the community, while still restoring it for its native species as well, and protecting the geomorphological feature underneath the peat."

The Wellington region has lost 98 percent of its wetlands since human habitation.

Environmentalists said protecting the last two percent that remain is more important than ever.

Andrew Munn is the coordinator of the subdivision, on behalf of the developer. He said they were working with GWRC and UHCC - as well as a team of consultants including ecologists and environmental engineers - to ensure the subdivision did not have an adverse effect on the environment.

Additionally, he said they were working on identifying a key part of the subdivision which had the greatest ecological value.

Mr Munn also said he had not been contacted by Forest and Bird about the issues they have raised, but that they would be happy to have a conversation with them.