Fire crews are being pulled back from a blaze that has burnt through about 100 hectares of tussock and grassland near Wanaka. 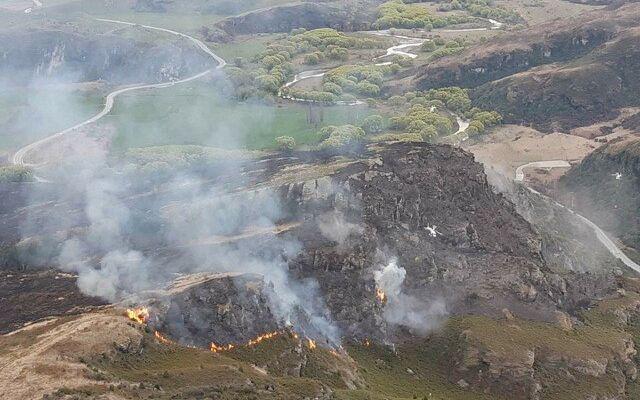 The fire is not being treated at suspicious, but earlier today high winds were causing it to flare up again.

Fire and Emergency say the fire near Diamond Lake, which had earlier spread to about 100 hectares, is under control once again.

A spokesperson said only one ground crew is left at the scene monitoring the area for additional flare ups.

Earlier today, a firefighter suffered lacerations and bruising to the head and face while moving a log.

He was taken to Wanaka Hospital as a precaution.

A spokesperson said the injuries were not serious.

Fire and Emergency crews were alerted that trees had caught fire around Diamond Lake inland from Glendhu Bay shortly before 9.30pm last night.

Two helicopters were fighting the blaze with another two transporting crews and coordinating the operation.

Incident Controller Mark Mawhinney said no buildings or livestock had been lost.

Four ground crews and Department of Conservation staff were on the scene earlier.

The fire broke out in challenging and rocky terrain. 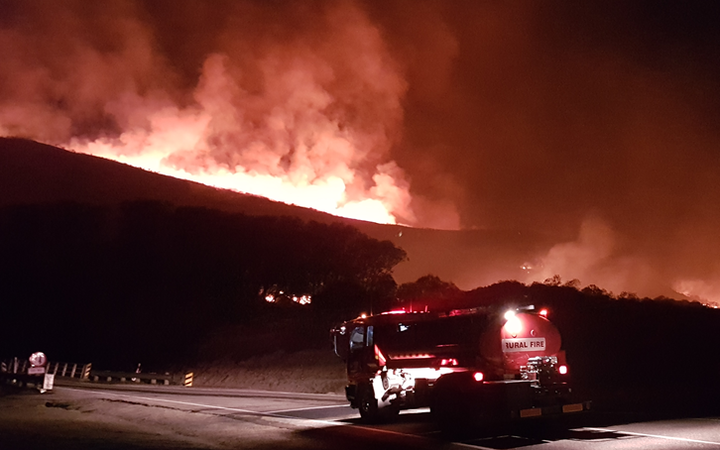 They said despite the flare-ups, their operations ran smoothly with helicopters and six ground crews at the scene.

People were warned to stay clear of the climbing areas around Hospital Flat on the fire's perimeter as ropes have been damaged or compromised by the fire. 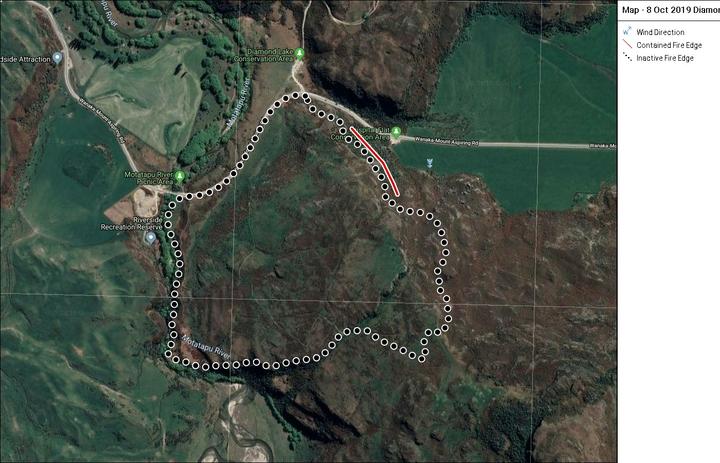 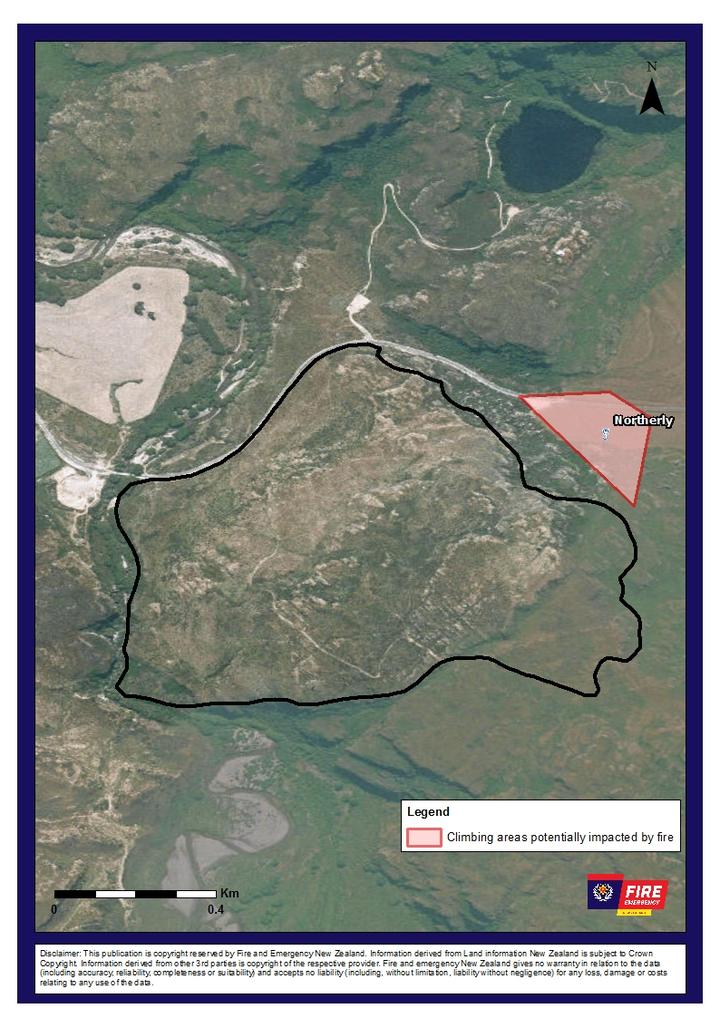