Former Conservative Party leader Colin Craig says he's heading back to court in his long-running defamation case because he believes the High Court made mistakes interpreting the law. 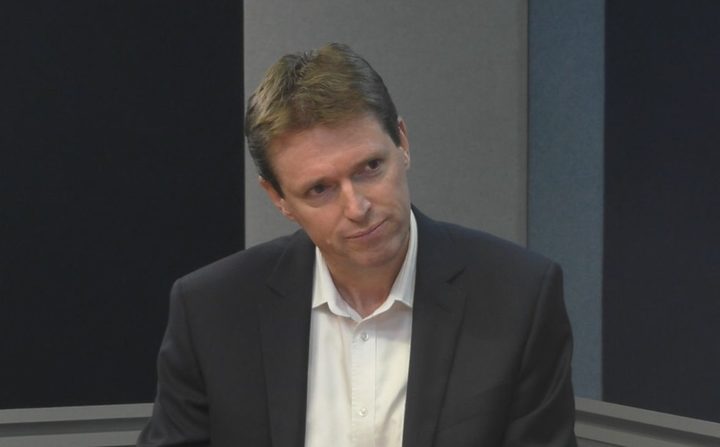 Colin Craig said he was mostly appealing on issues of law. Photo: RNZ

The judgement in question was the latest chapter in the ongoing court action taken by Mr Craig over the fallout from the 2014 election.

Mr Craig sued Rachel MacGregor for defaming him on three different occasions - in a tweet, in a media statement and in what she told Jordan Williams from the Taxpayers' Union about their relationship.

Ms MacGregor counter-sued Mr Craig for defaming her four times - at two press conferences in 2015, in a letter to Conservative Party members and in a booklet sent to 1.6 million households.

In the ruling, Justice Hinton found that while Mr Craig defamed his former employee on most of the occasions she claimed, Ms MacGregor defamed him by suggesting he was a bad boss.

Mr Craig alleges there are problems with the ruling:

"In this particular case I'm appealing mostly on issues of law because I think that the court did get the law wrong and I'm appealing on some issues of fact because I believe that there were some facts that were overlooked."