The police have arrested a man they've been hunting for after two officers had their car stolen at gunpoint at Ohakune on Saturday night. 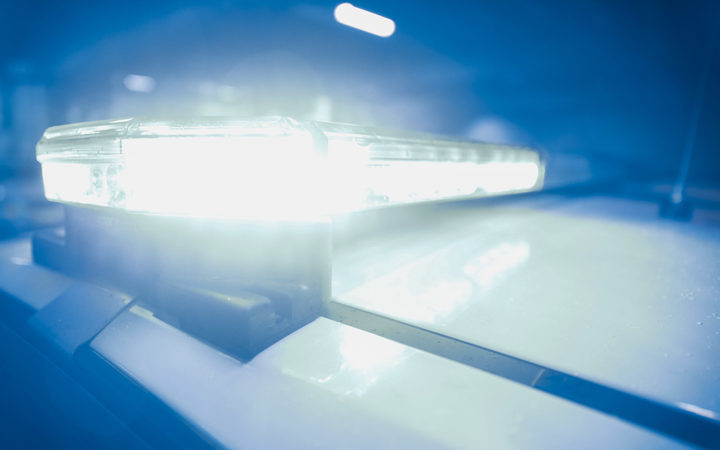 They say a 33-year-old man was found at a Raetihi house just after 9.30pm this evening.

A 29-year-old woman was also arrested.

The pair are expected to appear in the Whanganui District Court tomorrow.

The Raetihi property is under police guard while the investigation continues.