Napier City Council is seeking more money from the Provincial Growth Fund to pay for the increased cost of producing a business case for the $51m expansion of the National Aquarium. 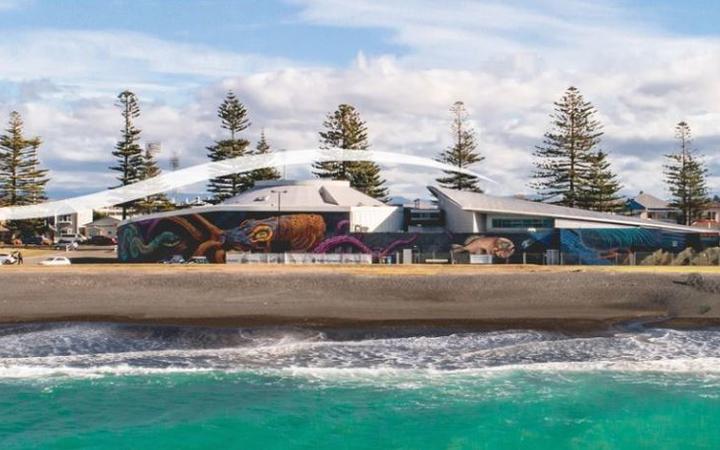 Dubbed Project Shapeshifter, the revamped acquarium would triple the size of the current facility on Napier's waterfront, with the council contributing $10m.

Weta Workshop would be involved in its design and other partners included Air New Zealand and Waikato University.

The council announced last year the business case would cost $700,000 to produce, with PFG and council each paying half.

But the total budget was secretly increased at a public-excluded council meeting in July. The council was refusing to say how much it was now costing, citing "commercial sensitivities", but RNZ understands it was around $1.2 million.

"Approval was also sought at that meeting to seek a change to the contribution by central government, which is currently in the process of being reviewed", Napier City Council said.

It was now in talks with the PFG for more money and an announcement could be made as soon as next week, it said.

The business case was hoped to be put out for public consultation before Christmas.

Once approved and funding was found, the revamped aquarium was expected to open in 2021.