A friend of renowned author Jack Lasenby says he was a master storyteller, whose language was stunning. 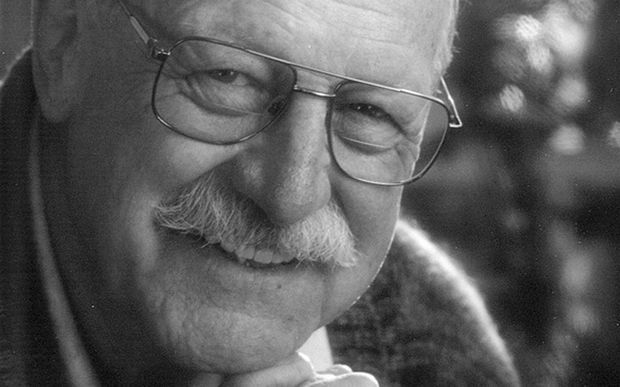 He was the author of children's books, novels, and short stories.

He was the winner of numerous awards, including the Prime Minister's award for Literary Achievement in 2014.

His friend Ruth McIntyre, owner of the Children's Bookshop in Kilbirnie, Wellington, said Mr Lasenby was a hunter in his earlier years.

She said his books gave his readers a sense of childhood as it was when he was growing up.

"A lot of his stories were set in the olden days. They had a lovely sort of family values in the story line, but they were witty, they were funny, but he would be sort of poking the borax a bit, at the same time."

Mrs McIntyre said Jack Lasenby never appreciated anything that was too PC, and would have liked to be thought of as an un-PC writer.

She said he didn't go out of his way to court controversy, but definitely had an "anarchistic streak in him".

"If he felt that the topic or the situation needed to be talked about in his novels, then he would do it."