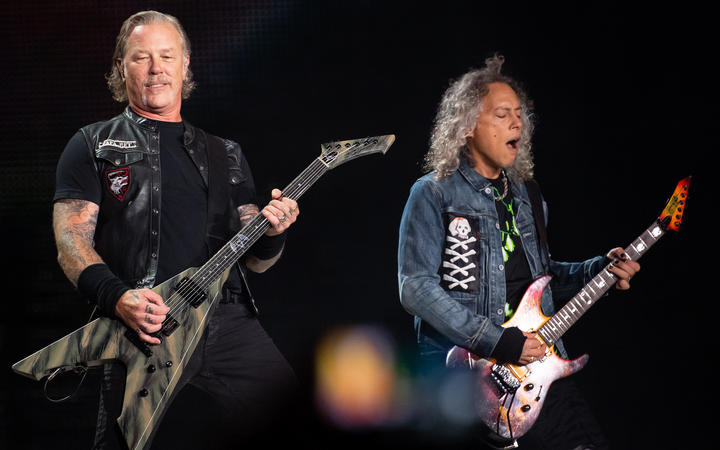 The band were set to perform two shows at Auckland's Mount Smart Stadium on 31 October and 2 November.

But in a statement, the band members said their tour was no longer going ahead because lead vocalist James Hetfield had entered a rehabilitation facility.

"As most of you probably know, our brother James has been struggling with addiction on and off for many years. He has now, unfortunately, had to re-enter a treatment programme to work on his recovery again."

The band said it is looking at securing a new tour period and would travel to Australia and New Zealand "as soon as health and schedule permit".

All tickets purchased to shows in Australia and New Zealand will be fully refunded.