A woman who came to the aid of a teenager after she was abducted and sexually assaulted says it sounded from her screams like someone was being murdered. 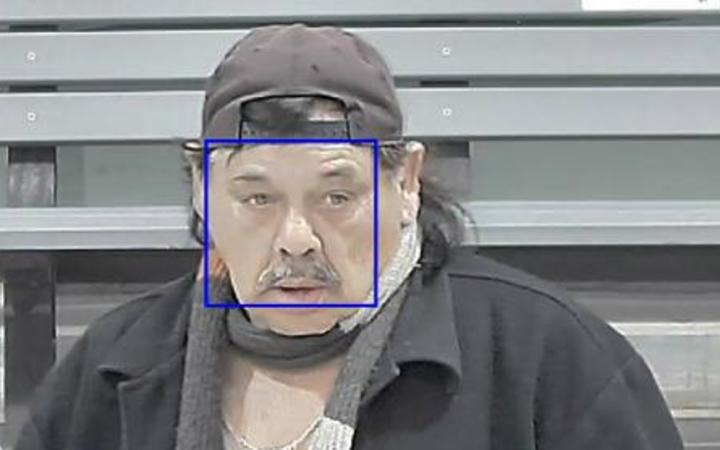 Police suspect the attack in Mt Roskill on Friday afternoon may be connected to a similar one in Blockhouse Bay on Sunday evening.

Police have located 62-year-old Murray Edward Thomas Robertson but are still trying to find a second man thought to have been involved.

In the first attack, police said a 17-year-old woman was forced into a vehicle in the Mt Roskill New World car park about 4pm on Friday.

She was then was driven to Roseman Avenue in Mt Roskill and allegedly sexually assaulted.

Police said she was in the car for about an hour before she managed to escape.

One of the people who came to her aid told RNZ that her daughter had rushed inside saying there was a young woman on the road asking for help.

The woman has asked not to be identified.

"I've come out and I've seen this young girl and she's, like, screaming for help and she's literally collapsed in front of my house. She was screaming like ... it sounded like she was getting murdered," she said.

As the woman and other family members came to help a car drove towards them.

"When we were trying to help the girl the guy was trying to run us down ... because all my family members were out on my driveway - they were worried."

One of her relatives managed to take a picture of the car, including its licence plate, before it sped off.

They immediately contacted police, and then brought the young woman a blanket and tried to console her.

"She was relieved to see me. She grasped me and gave me a hug ... because I'm a friendly face [and] apparently she'd been in that vehicle for some time with the man," she said.

"She's just a sweetheart, you know? Just like any other normal girl and it just takes a pathetic male to go and do something horrible. It's just really pathetic."

The woman is now worried for her own teenage daughter and said she was shocked and disgusted to learn that police suspected the same offender may have been responsible for another attack on a 29-year-old woman in Blockhouse Bay on Sunday evening.

"It takes one bad thing like that and everyone's just on alert 'round here. I'm so livid about it. And the man needs to get more than what he deserves for what he's done."

The two women who were attacked at the weekend are being supported by police and their families and are receiving counselling.