A seabed mining company will today appeal a High Court decision that saw its bid to mine iron sands off the coast of Taranaki overturned. 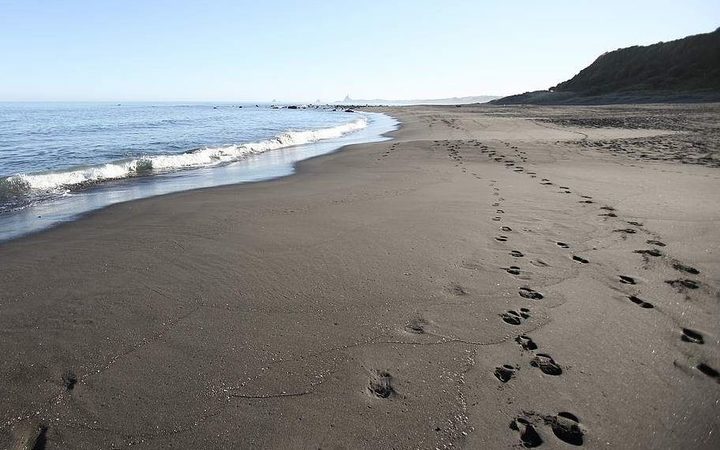 Trans Tasman Resources (TTR) was granted permission to mine by the Environmental Protection Authority in August 2017.

The company wants to dig up to 50 million tonnes of sand off the South Taranaki Bight seabed each year, extract the iron ore from it, and dump the residue on the seafloor.

It said the scheme would create 300 jobs and add $160 million to New Zealand's GDP.

Taranaki iwi Ngāti Ruanui packed out the courtroom with more than 20 iwi members coming out to show their support.

The iwi have been at the forefront of the battle to stop the Trans Tasman Resources from mining sand off the South Taranaki Coast since 2014, concerned about the massive risk of coastal pollution.

Ngati Ruanui kaiarataki Debbie Ngarewa-Packer said the last five years have been a "David and Goliath battle" but the iwi are refusing to give up, not only for Māori but the whole community.

"We've come with everyone's anxiety and mana, and this debate is a test for the nation and it's precedent setting so we've not taken light[ly] the work before us."

She said the court case went well today, with both sides drilling down into the finer points of the legislation.

The iwi will be in court until the case ends on Thursday.

Last year the High Court in Wellington ruled the EPA's Decision Making Committee, which examined and approved the application, had interpreted the law narrowly.

It found the consent was inconsistent with the precautionary principle, which means when information about the effects of the proposed activity is insufficient, caution and environmental protection must be favoured.

The Taranaki-Whanganui Conservation Board which includes environmental groups Greenpeace and Kiwis Against Seabed Mining (KASM) are cross-appealing.

"This is a precedent-setting case, and it's important to get the law as strong as possible, in order to protect our oceans from damage by future seabed miners.

"We cannot stress the importance of this case enough, in terms of the impact this destructive, untested industry could have on our ocean environment."

"The South Taranaki Bight is home to Aotearoa's own population of blue whales, the critically endangered Māui dolphin, blue penguins and other ocean taonga. These species are already under a multitude of threats from destructive fishing techniques, pollution and climate change, and this case is critical in protecting their home from damage by seabed mining."

When TTR filed its notice in the Court of Appeal last year its executive chairman Alan Eggers said the authority did apply the law correctly and the consent was issued with a number of conditions specifically designed to protect the marine environment and existing interests, particularly iwi.

In a fact sheet on TTR's website, it said, there were no blue whales near where the proposed operation was, as it was too shallow.

It also said the marine flora and fauna would re-establish within weeks and months of being disturbed.

The appeal is set down for three days.