Researchers have found smoke-free laws are failing to protect people exposed to tobacco smoke in bars, restaurants and cafes. 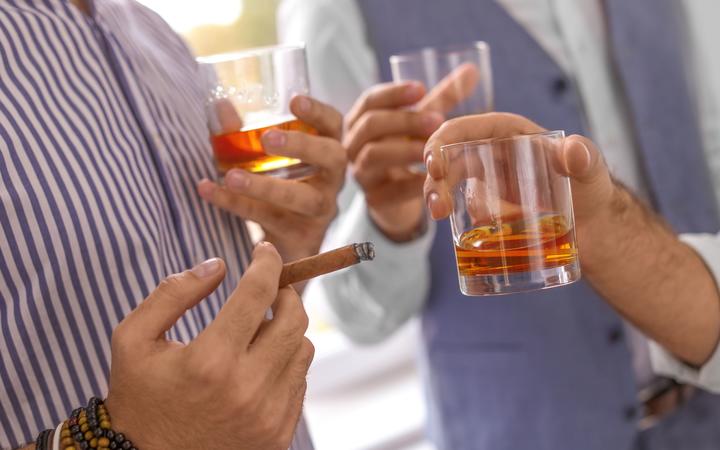 A new study says having bars and restaurants entirely smoke-free would help those trying to quit smoking, by removing visual cues and triggers for smoking. Photo: 123RF

University of Otago and Wellington have released a review this week in the international journal Tobacco Control, finding the 2003 Smoke-free Environments Act, which allows smoking in open areas at hospitality venues, has been ineffective for some time.

Otago University's lead author, Professor Nick Wilson, said the 'open areas' that permit smoking are often surrounded by walls and partial roofing and are typically inside the architectural footprint of the building.

Prof Wilson said the law was outdated and high levels of air pollution posed a risk to non-smokers. 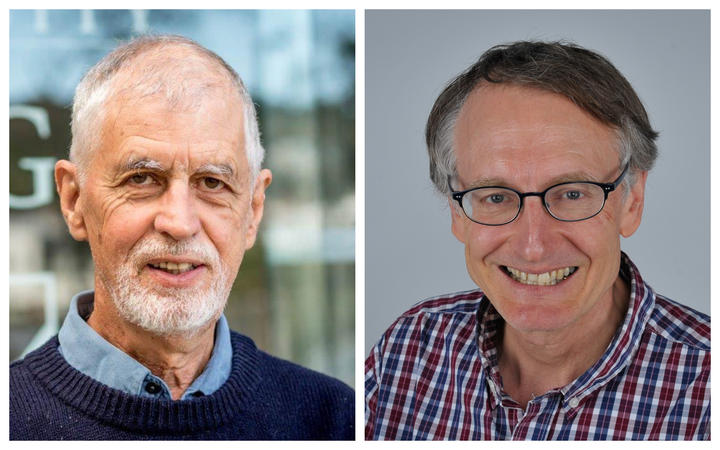 The law was also open to abuse from businesses wanting to push the boundaries of where patrons can smoke, he said.

The researchers urged the government to require smoking areas to be at least 10 metres away from cafes, bars or restaurant buildings, a measure that was already in force in many parts of Australia, the United States and Canada.

Another author, Associate Professor George Thomson, said that having bars and restaurants entirely smoke-free would help those trying to quit smoking, by removing visual cues and triggers for smoking.

It would also reduce young people's exposure to smoking and lower the risk that they would begin smoking themselves.