The Hamilton City Council has launched its first car-share scheme. 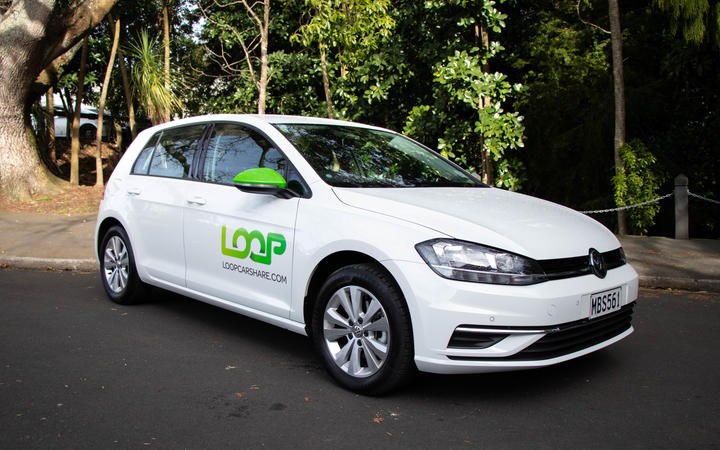 It will allow people to hire a vehicle by the minute, hour, day or overnight by using an app on their phone.

The council's general manager for infrastructure operations, Eeva-Liisa Wright, said the Loop Car-Share scheme would reduce the need for people in the city to own a car.

"It's a vehicle version of a Lime scooter."

It would also reduce traffic in the city, she said.

"It is a transport choice, so if you do take a bus into town, or cycle and you do need a vehicle, you always have the ability to hire a vehicle for the time you need it rather than bringing your own car in.

"We just need to get people away from the mentality of thinking they need to own their own private car."

It was estimated that one car-share equated to taking between six to 10 cars off the road, Ms Wright said.

Cars could be picked up and returned to parking spaces set-up specifically for car-sharing.

"Where you unlock the car is where you return it to at this stage."

Fourteen spaces have so far been allocated in the city for a three-year trial of the scheme.