Napier City Council is entitled to claim some cover from the local government insurer RiskPool over a leaky building claim it settled, the Court of Appeal has ruled. 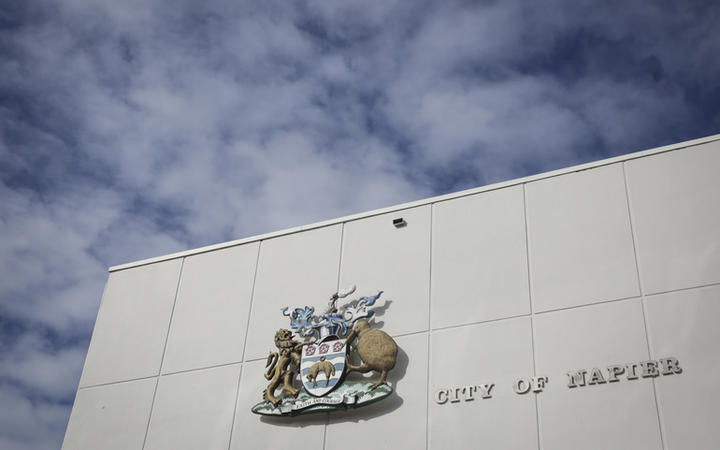 But RiskPool declined cover because it not include weather-tightness issues in its policy.

In September last year, the High Court dismissed a claim by RiskPool to have the council's claim struck out.

It then took the case to the Court of Appeal, which in a judgement dated 3 September, said it agreed with the High Court.

According to Stuff, the council spent $590,000 fighting the leaky building claim before reaching a settlement.

Waterford apartments were built in 2007 and were later found to be leaky. Residents launched legal action in 2013 against the council and ten other parties involved in the construction of the apartments.