The Supreme Court will hold a hearing to decide whether Peter Ellis' appeal should go ahead, despite him dying earlier this month. 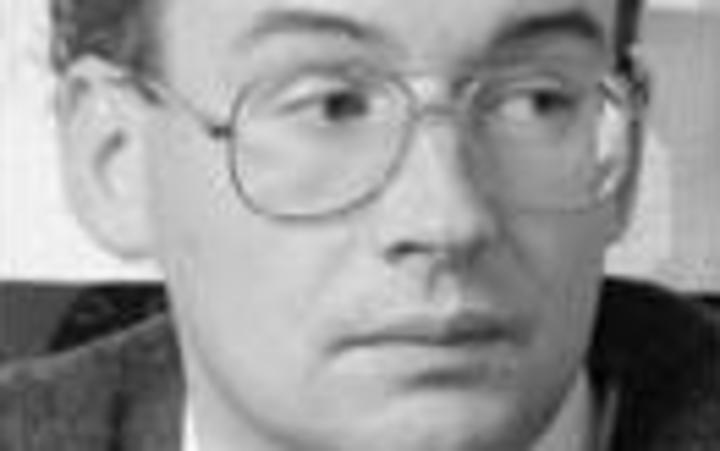 Ellis, who was 61 years old, served seven years of a 10-year jail sentence for abusing seven children at the Christchurch Civic Creche in 1991.

He always maintained his innocence.

Three convictions were overturned in 1994 after one of the children said she lied.

Ellis' legal team filed an application for leave to appeal to the Supreme Court in July to consider whether there was a miscarriage of justice due to the children's evidence being improperly obtained, a lack of expert evidence and unreliable expert evidence at his trial.

In November, the country's highest court will hear arguments to determine whether there is jurisdiction for Ellis's appeal to proceed.

Ellis died earlier this month after he was diagnosed with bladder cancer.

A statement from his lawyer Nigel Hampton said he died peacefully surrounded by family and friends.

Lynley Hood, author of A City Possessed - a book about Ellis' child abuse case, said his death was tragic and she was sad he never got to witness the Supreme Court appeal.

"Even when you're expecting it, you know, death comes as a shock - it's so final.

"He just wanted to get it right, and of course there was such concern that the justice system had failed and had failed to self correct."

Ms Hood said Ellis had fought a long battle to clear his name.