A plastic surgeon says public hospital payroll systems are full of errors that are costing staff dearly and fostering resentment. 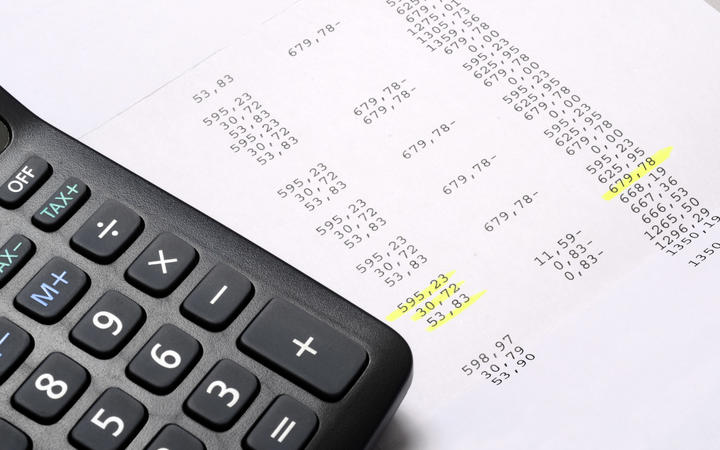 A taskforce reviewing the Holidays Act for months is due to report back in a fortnight, though the government says the actual overhaul may not happen until 2021. Photo: 123RF

And a leading lawyer says the depth of payroll confusion under the Holidays Act shows the government's timetable for change is not good enough.

The country's 20 District Health Boards (DHBs) are grappling with how to overhaul their systems, while at the same time paying back workers for what likely amounts to millions of dollars of shift and leave arrears miscalculated since 2010 under the Holidays Act.

At the same time, a taskforce reviewing the Holidays Act for months is due to report back to in a fortnight, though the government says the actual overhaul may not happen until 2021.

Barnaby Nye divides his time between his own private practice and doing reconstructive plastic surgery for the Canterbury District Health Board.

The DHB did great medical work, but its "egregious failures" around payroll were a worrying distraction, he told RNZ.

"They're not recording my leave accurately, they're not providing accurate or timely payslips, and they're not awarding leave correctly, for example, for days in lieu, and it just doesn't seem that they're complying with the Holidays Act," he said.

A wider check about public holidays showed he had worked 23 days in 14 years but got only three days in lieu off.

Everyone, from secretaries to cleaners to nurses and doctors, needed this, he said.

"We want to get on with our job, we don't want to be arguing over hours of leave and hours of pay."

He said his family had a "very real experience of the excellent world-class care provided by Christchurch Hospital".

"During times of family ill heath, my colleagues and manager have been generous and supportive of sick leave. We agree to cover each other's leave and work collegially. This weekend I am covering call for a colleague on paternity leave.

"It is this culture I want to maintain and encourage. Leave accrual and deduction is complex and if not transparent can lead to embittered, resentful workers. Unresolved disagreements do not encourage a healthy workplace."

The DHB had not properly addressed his pay problems though he raised them three months ago, the surgeon said.

Canterbury DHB said the issues raised by Mr Nye were specific to him, were not caused by any systemic payroll problems, and that it was addressing them.

In surveys, 80 percent of clients said this was their number one priority, she said.

"This is an issue that employers and employees are grappling with now, and to have it wait that long is not really acceptable."

One case involving a house builder in Tauranga, centred around types of leave that could make the difference of up to $1000 a day in what employees on commission received showed the confusion, she said.

Four lawyers had four different opinions before it went to a full bench of the court. 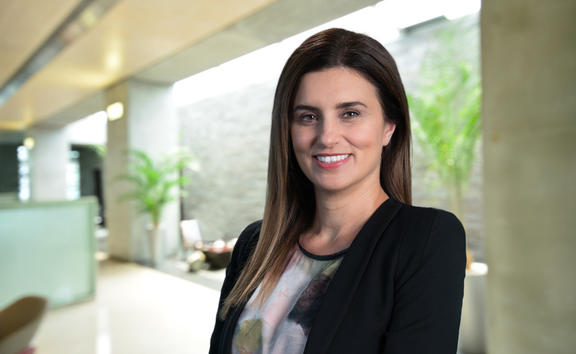 "You have to ask if four lawyers can't agree and it has to go to three Employment Court judges to make a decision on, what chance does a small business or an employee have of determining their own entitlements and whether they're being paid correctly or whether they're paying correctly."

A second recent case over commission payments to bus drivers working for Tourism Holdings also ended up at court to rule amid the Act's anomalies.

"What it really signalled, is that this is something that the legislation should be clear on and that parties to an employment relationship should be able to determine for themselves without needing to go to the Employment Court for guidance on it, and potentially the Court of Appeal."

It was vital the overhaul changed the Holidays Act so it dealt with leave in hours, instead of in weeks and days, Ms Rendle said.

The rules also had to be much clearer - and far fewer, she said.

As things stood, it could require calculating half a dozen factors for each employee to figure out the likes of public holiday leave and pay, she said.