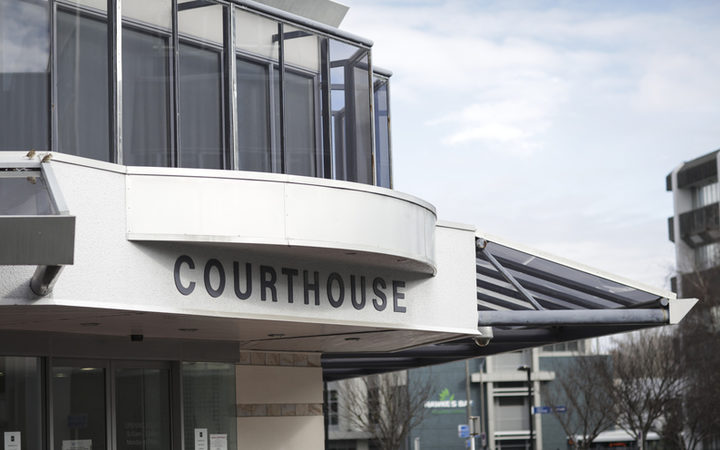 Ranapera Taumata, 26, is now facing two assault charges and one charge of murder.

Taylor-Jade Hira, who was 22, died in Wellington Hospital last month, following the assault at a Huia Street house in the suburb of Camberley on 15 August.

The accused was arrested in South Auckland a week after Ms Hira's death.

He appeared in the High Court in Napier this morning via video link from prison, and has been remanded in custody until a case review hearing on 20 November.

Emergency services were later called to the vacant Huia Street.

Police and fire investigators were called to the vacant Huia Street house in late August after the property was set alight.