The Commerce Commission has been accused of miscalculating how much money the country's biggest fuel retailer Z Energy is making, in its initial report on competition in the sector. 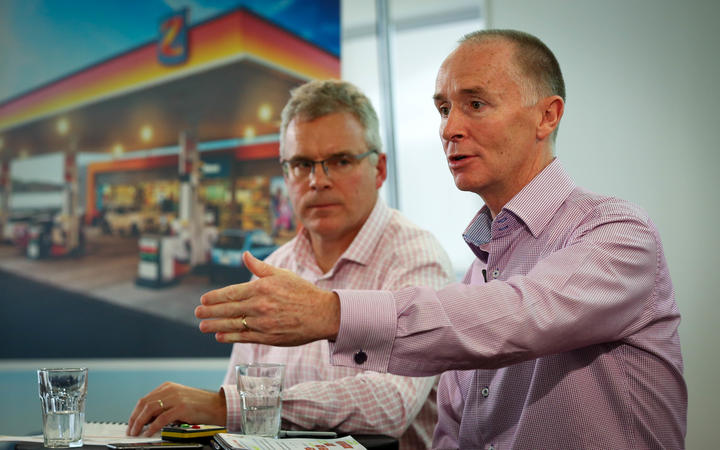 The draft fuel market study released last month concluded fuel companies were highly profitable, one of the findings that led the commission to conclude consumers may be paying more for fuel than they should be.

In its submission on the findings, Z Energy chief executive Mike Bennetts said the company had carried out independent analysis and found the report overstated returns by almost twice as much as what Z Energy actually achieved.

"As a New Zealand-owned company, we're committed to great outcomes for New Zealanders.

So, we don't believe it's in the public interest for material inaccuracies in the Commission's draft analysis to become accepted as fact."

Z Energy believed its analysis, which showed an 11 percent return for 2016-2018, was reasonable given the risk involved in the fuel industry. The Commerce Commission had assessed its return for the same period as 22 percent.

The company had already talked to the commission about it saw as errors and omissions in its profitability calculations and had provided a detailed analysis.

"This market study is the first of its kind and needs to be bullet-proof so that decision makers, other industries and all Kiwis can be confident in the outcome of this and future market studies," said Mr Bennetts.

The company also raised concerns the report had not considered the company's need to generate returns from some of its major investments or its responsibility to pay for a large part of New Zealand's fuel supply chain.

It did support the watchdog's recommendation for more transparent pricing at the pump and said it would back changes to open up the wholesale fuel market, where it was a dominant player, as well as the introduction of an industry code.