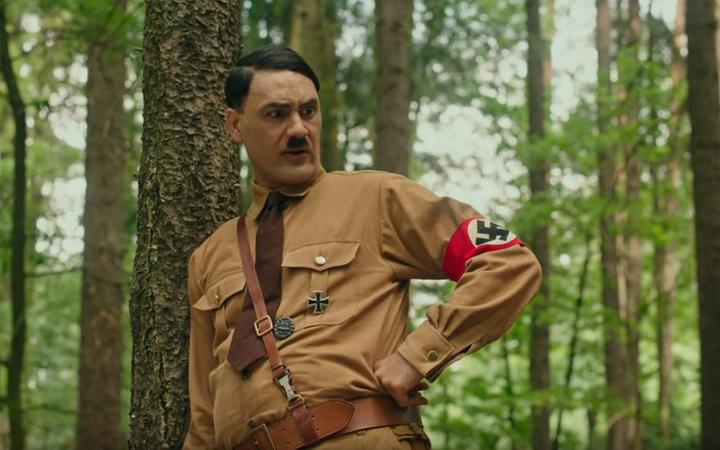 The People's Choice Award is considered a barometer of Oscar successes, with the previous winners often going on to earn Academy Award nominations.

Since 2011, every TIFF People's Choice has been the Academy's choice for at least a best-picture nomination.

In a video message, Waititi said he was honoured to have received the award.

"It's a huge honour, and it's a massive deal for me. I had the best time in Toronto showing the film and the outpouring of love and emotion and support for the film from the audiences, it's the first time I've experienced that and it's going to stay with me forever," he said.

"Let's put an end to that, and replace it with love."

"We need to remind ourselves there's no room in this world for hate and intolerance. Let's put an end to that, and replace it with love."