The body of a man has been found on the shore at Makorori, north of Gisborne. 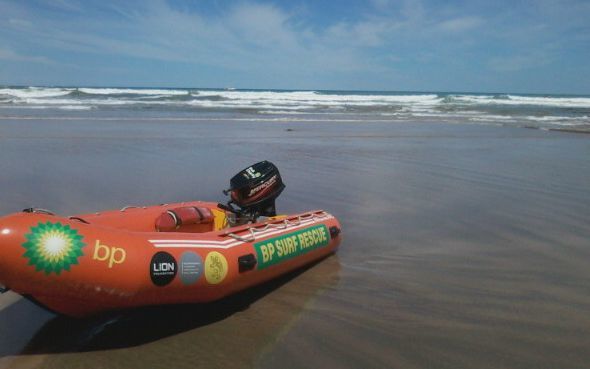 It is believed to be that of a 33-year-old man who went missing while snorkelling yesterday afternoon.

He had been snorkelling with two friends and was reported to have got into difficulties in the water about 1.45pm.

The man's body was discovered about midnight.

His death will be referred to the Coroner.