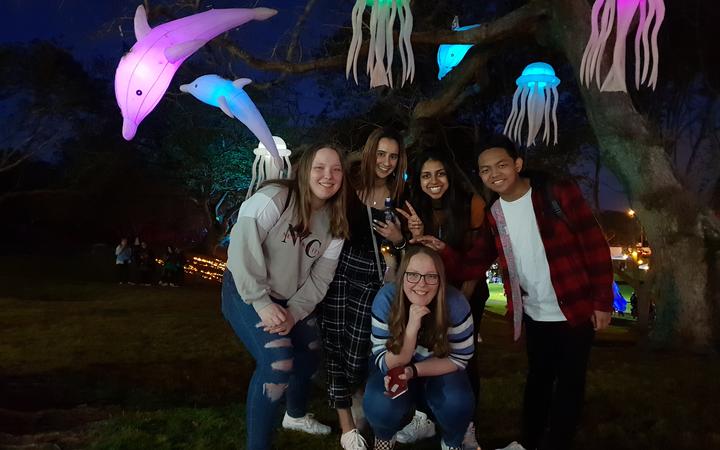 The festival falls on the 15th day of the eighth month of the lunar calendar and is an occasion for families to gather, enjoy the full moon and celebrate the autumn harvest.

Gavin Zhang, the general secretary of the Balmoral Chinese Business Association, one of the event's organisers, said it was a great occasion for families to enjoy.

"We want to bring a lot of people here and present Dominion Rd as a multi-cultural place," he said.

"The Moon Festival is the second most significant festival in Chinese culture after the spring festival, the Chinese New Year, and it's also celebrated by many other eastern Asian countries."

Nineteen-year-old Arsh Garcha arrived with a group of friends, and said all she knew about the festival was it had something to do with the moon.

"My friend is from China, and she suggested we should check it out. We're all very cultural diverse and we love to explore other cultures," she said. 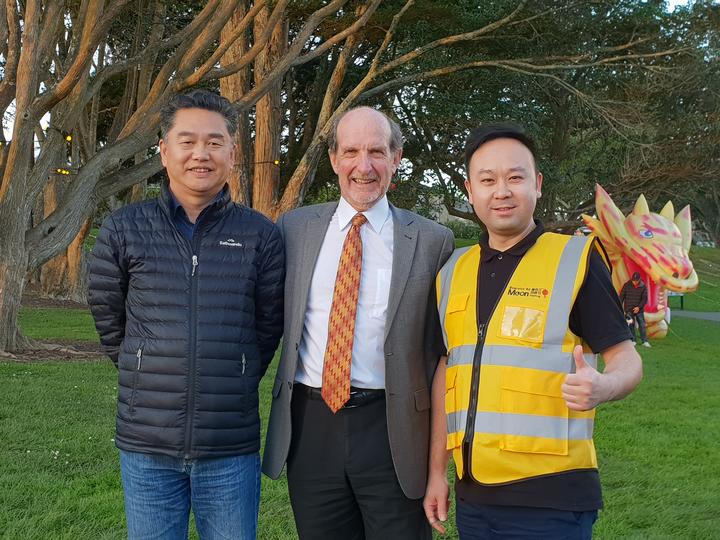 Abbie Gunning, with her young daughter and friends, have gone through different parts of the event.

Not only did they enjoy the lantern shows and tasty Asian food, but also heard an interesting story.

"We've learnt story about the ten suns and that's quite cool, and the lady went to the moon," Ms Gunning said.

She was referring to a tale when a hero called Hou Yi shot down nine of the ten suns in the sky and saved the Earth from extreme heat. 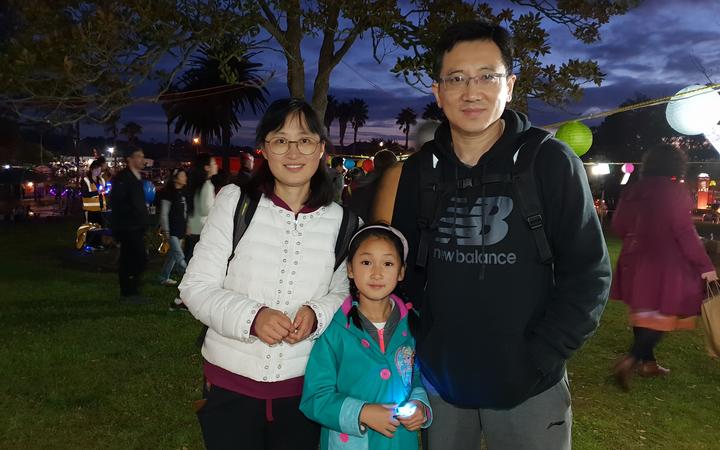 His wife Chang'e drank the elixir of immortality given to him as a reward, and flew to the moon.

Hou Yi missed his wife, so would commemorate her every year on the day, which became the Mid-Autumn Festival.

Andrew Feng, who moved to New Zealand with his wife and young daughter two years ago, said they felt a bit homesick during this time of the year, and the event had brought some fun.

"We're just wandering around and looking around. There are some beautiful lights and lanterns, some delicious snacks and many interesting things for the kids."

On the opposite side at the Mt Eden War Memorial Hall, Liu Guofen was demonstrating how to make mooncakes, the traditional delicacy of the festival. 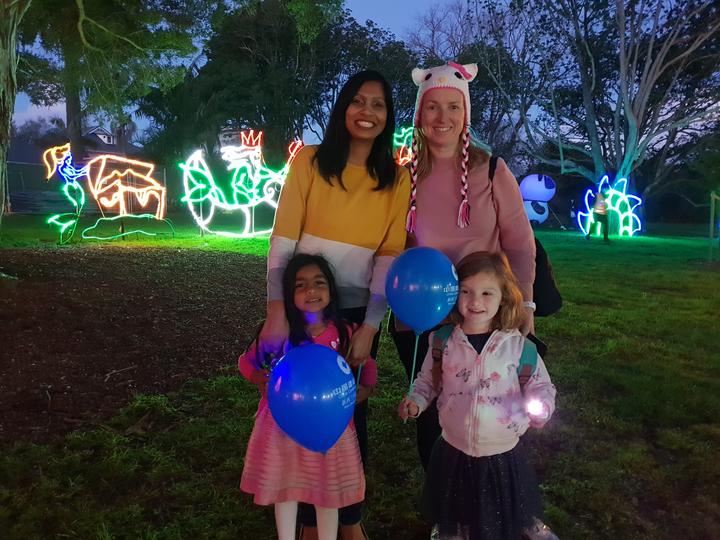 She said the round shape of the mooncake represented the moon, as well as the family reunion.

"The Mid-Autumn Festival is a time for family to get together. I remember when I was little, we gathered together to share a piece of mooncake after dinner, and some fruit. We ate it at night. We ate the moon cake while enjoying the full moon," Ms Liu said.

Peter Haynes, the Albert Eden Local Board chairperson, said he was happy to see people enjoying the festival and appreciative of the volunteers' hard work. 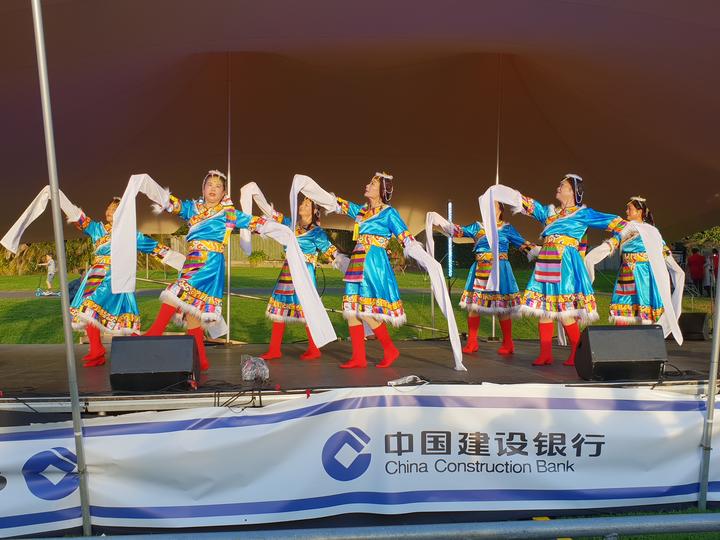