Police are rejecting allegations the organisation has a culture of bullying, after officers and staff members spoke of a widespread problem. 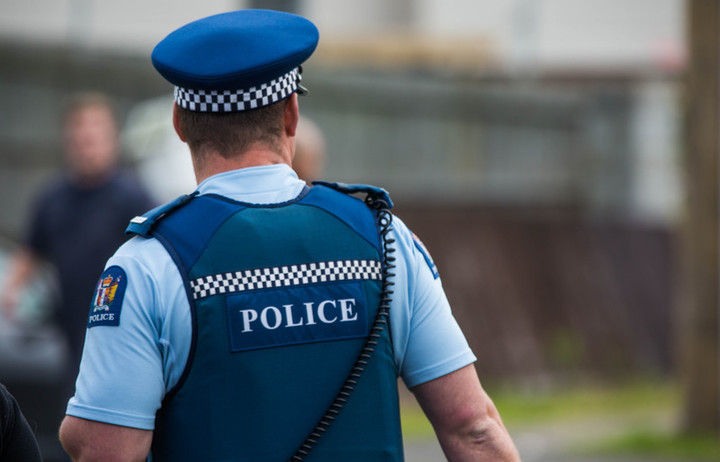 RNZ has talked to more than 25 people who have experienced or witnessed bullying in the police, and they say it is a widespread issue.

They said senior staff members led a bullying culture, using positions of authority to make life difficult for those ranked beneath them.

Some have told RNZ that complaints to the hotline were sent straight to the people who had been bullying them.

But Ms Ryan said a complaint would always be investigated, but accusations must be put to the person who was complained about.

"Natural justice does demand that when a person has allegations about the behaviour they have a right to know what that is and respond.

"But a complaint will always be investigated independently of the parties involved - but they must have the allegations put to the person."

Ms Ryan said she did not believe there was a culture of bullying in police.

"We came out of the Commission of Inquiry in 2017 and our OAG final performance audit of that decade of change found police was a fundamentally better and more professional organisation where the culture had changed significantly.

Ms Ryan said bullying complaints had traditionally been dealt with by an employment investigation which could take a long time and end up not satisfying the complainant, so police were trialling a restorative approach which had produced a better result.

"We absolutely address complaints - we still have avenue of employment investigation open to us - but what we are trialling at the moment is a restorative approach to see if we can get better outcomes for people who have complained."