While farming is a focus of the government's plan for New Zealand's freshwater, a campaigner has warned urban councils may face a hefty bill cleaning up waterways.

Yesterday, the government released its plan for improving the health of waterways, which includes national standards for managing stormwater and wastewater, and tighter controls over urban development to stop sediment loss.

Much of the ensuing debate has been around the impact of rural industries, but urban waterways will require significant investment as well.

A governmental report from earlier this year revealed that urban waterways faced the same problems as rural areas, but usually had higher levels of contamination.

Science and planning company Catalyst Group's director Greg Carlyon is also a long-time water advocate. He said the science behind the national policy statement was solid - but it would not be cheap.

He said the standards for wastewater and stormwater were patchy and inconsistent, and where they did exist, resource consents were so poorly drafted it was hard for regulators to monitor them.

"There are 29 large-scale community discharges into the Manawatū River. The vast majority of them are either dated or non-compliant.

"Our very biggest one, in Palmerston North City, has been non-compliant for in excess of a decade. So we have to prioritise where the money goes, and the money required is in the many many billions." 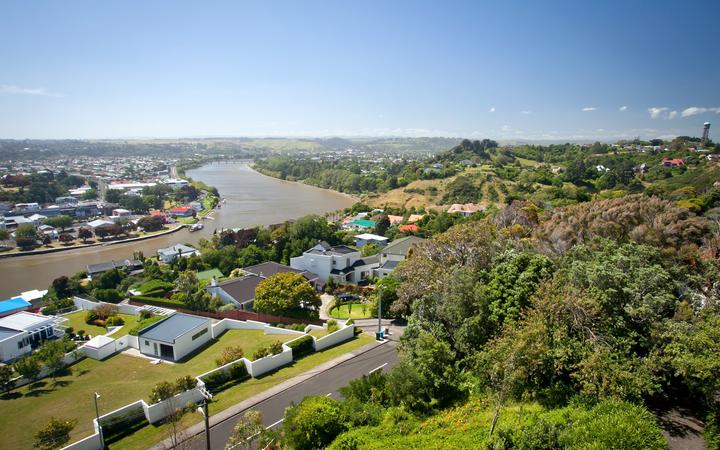 The government said it was looking into the cost of upgrading wastewater systems.

Associate Minister for the Environment Nanaia Mahuta said the government's plan would provide a clearer picture to councils and help them progress in the right direction.

"I want to specifically acknowledge the local government sector, who have been working with us around a plan forward," she said. "It will be an incremental approach to ensure firstly we've got the standards that are clear and consistent. And secondly that there is a plan around what they do in the infrastructure space.

Mr Carlyon, however, said these were not new discussions and that "the big challenge - is, yes, the words, but far more important - is that we implement them, in whatever form they come."

He said the National Policy Statement would help clarify the regulations.

"The best thing that I think that we could see is the resourcing and the support to our regional councils and from our regional councils for them to undertake their regulatory activities in a transparent and open way, and that we were more honest about the incredible cost that is lying out there for district councils and local authorities to upgrade their plants to the sorts of standards are communities expect of them."