A man has been arrested after police shut down part of State Highway 1 in Whangarei to carry out a warrant, tonight. 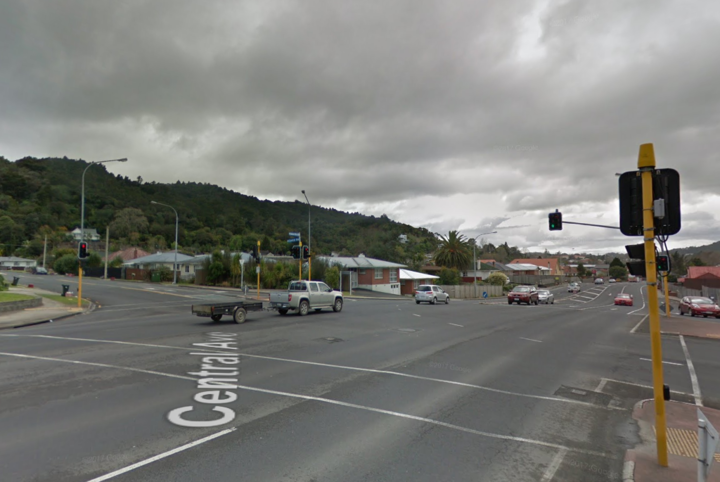 Part of the highway between Selwyn Avenue and Central Avenue was closed about 3pm this afternoon, but has now reopened.

The police said the Armed Offenders Squad was at the site, and schools were notified as they carried out an arrest warrant.

Police said the man they were looking for is now in custody.

A 23-year-old man will appear in the Whangarei District Court tomorrow.