Transport Agency emails reveal a flurry of activity by officials anxious to avoid embarrassment and blame after problems emerged with cameras installed in taxis. 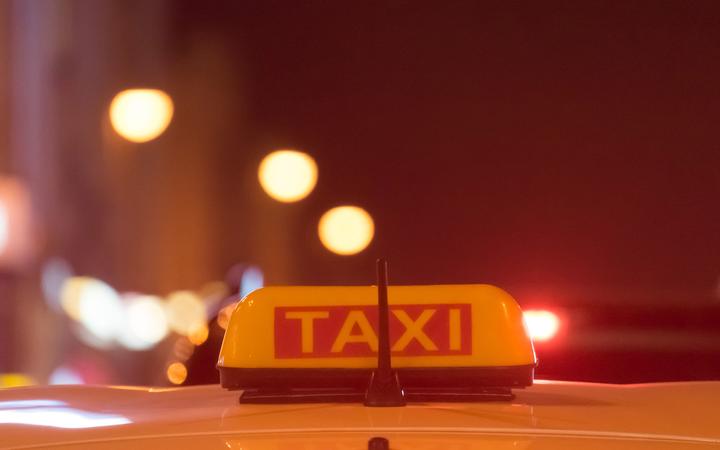 The emails from 2014 show staff were worried a type of camera installed in hundreds of taxis around the country - the Lintek TaxiTrekT1 - could be faulty because some of the footage could not be downloaded.

It later transpired that the cameras were not faulty and, after they were hooked up to extra voltage, started working again - but up until then, staff were rattled.

The concerns came to light in June 2014 when a list of problems with a number of different approved camera brands was emailed out to staff.

Immediately one staffer responded: "[We] need to keep a lid on this for as long as possible until we get some facts/proof or all hell will break loose with the ATOs [Approved Taxi Organisations] and media etc."

Staff discussed how they might be able to test the cameras to see if they were faulty or not without the taxi companies getting suspicious.

"This is a 'mid-life to end-life review of taxi security cameras' and not a test to identify systems that should not have been approved in the first place."

"At the end of the day it is nothing more than a 'audit check'."

The conversation then shifts to compensation:

"If we find faults with approved systems, what is our position? e.g. who would pay for replacements?"

"At this stage it is the opinion that the operator/ATO wears the cost. No thought to any compensation and we should not mention it."

"I understand with the Taxi Guard that we approved the system originally when the documents provided indicated it did not meet the (then) criteria. It's probably a camera system that's not that common with only I hear 200-500 in circulation. But it could be an expensive exercise if someone is looking for compensation."

And then, on to the best way to keep NZTA's reputation intact.

"I'm thinking if we don't know the system is broke then we shouldn't be looking to fix it. And apart from a few examples (Taxi Guard and Hikvision) we haven't had ATO's wailing at us for all the camera systems not working."

"If we pick off Lintek in this next round and find they were approved when they never should have been approved in the first place. That could be 1000+ taxis that need to change their camera system and cost in dollars and reputation to NZTA."

Another response mentioned the risk of keeping quiet versus what could happen if a serious incident could not be retrieved from the camera.

"So now that we know these things we are fairly limited in our ability to ignore them. My view anyway. But once the whole picture is painted there may be a reluctance to proceed. The view is that because we have a disclaimer on our website about camera systems that we should be fairly well protected. Time will tell.

"... the risk of reputation if a taxi driver is attacked and the camera records nothing for various reasons and it comes out that we have sat back knowing these issues and have done nothing."

It is unclear exactly which camera brands had which problems, because brands were redacted in the information provided to RNZ.

The Lintek TaxiTrekT1 is known to have failed to work in other instances since the voltage fix was recognised, with two emails released to RNZ detailing this. The camera remains on the approved list but another brand, the TaxiGuard, is currently under review.

The Transport Agency declined an interview with RNZ.

In a written statement, a spokesperson said that when it became mandatory to have cameras installed in certain passenger vehicles, it was responsible for approving the brands and for making sure taxi companies were compliant with the operating rules.

"The issues experienced with the system appeared to relate mainly to how passenger service operators had set up the systems in their vehicles, rather than any specific fault in the camera or the approval process. Once the issue was identified the required 'fix' was relatively straight forward.

"It should be noted that the legislation mandating cameras in taxis did not specifically cover the durability of the units, or their expected lifespans. This was left to standard consumer law. It was therefore not appropriate for the Transport Agency to become involved in issues relating to how long a camera would be expected to last. Rather our concern focussed on whether a fitted camera was operating correctly and met the following legislated requirements for approval."

With regard to the staff conversations about liability, compensation and reputation, NZTA said staff were simply discussing the questions that were put to them at the time.