A jury has been told there was "excessive drinking" at the Young Labour summer camp on the night four teenagers say they were assaulted. 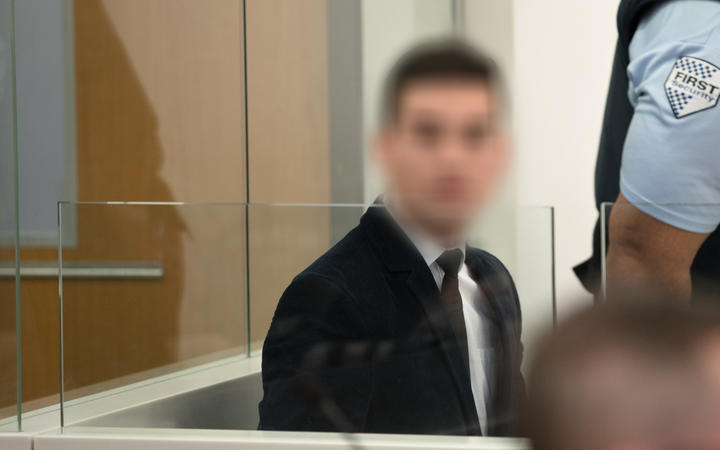 A 21-year-old, who has interim name suppression, is on trial at the Auckland District Court accused of indecently assaulting the teenagers at the camp near Waihi.

He has denied touching the genitals of two men, kissing and licking a woman on her neck and face and groping another woman's breast and bottom.

Today the court heard from the second complainant, who was sixteen at the time of the camp in February last year.

The complainant, who can't be identified, said people were in good spirits on the Saturday after a visit from the Prime Minister the day before. That night, campers took part in a political quiz and afterwards, he said people either went to bed or stayed up to drink.

"The alcohol consumption was really excessive ... it was excessive and certainly I didn't expect there would be alcohol there in general."

The complainant said he was not drinking that night as he was 16, and organisers had made it clear he wasn't allowed to.

"At points I sat down and chatted with people and was on my phone, generally I was involved in it all."

He said there was loud music, lots of dancing and people were drinking to get "hammered".

At one point, the defendant started dancing on a table in the dining hall, the court heard.

The teenager said that later in the night, someone suggested they take pictures in front of a banner with the Labour Party's 2017 campaign slogan - Let's Do This.

The young man said around this time the defendant put his hand down his pants.

"I remember just glancing at the defendant. I didn't say anything, I remained dead silent and I looked at him. At that point he removed his hand pretty quickly, I think it wouldn't been two or three seconds they were inside."

The teenager said he first thought the accused may have mistaken him for someone else.

"I believe I just got up and didn't think anything else of it. I knew he was incredibly intoxicated."

A few minutes later, he said the defendant put his hand down his pants again.

"I just felt like it was, well I mean, both instances were extremely bizarre. I didn't quite understand why and it just felt weird.

"It didn't have an effect on me at the time, it was sort of just 'this has happened'."

The defence's case is that all of the allegations against the young man were either exaggerated or did not happen at all.

His lawyer, Emma Priest, has asked the jury to consider whether or not the defendant was the sexual offender the Crown suggested he is, or just a young man at a party "caught up in a political storm".