A young man who claims he was assaulted at a Labour Party youth camp last year has told a jury it "screwed up" his life. 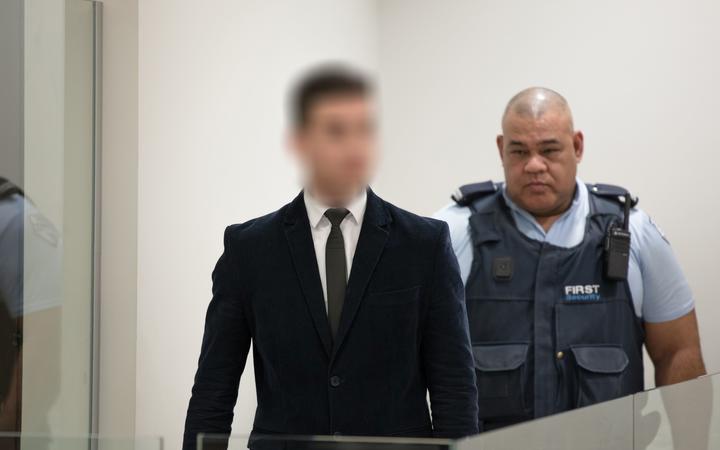 The 21-year-old accused of assaulting four teenagers is on trial at the Auckland District Court. Photo: RNZ / Cole Eastham-Farrelly

A 21-year-old man is accused of assaulting four teenagers at the summer camp. He is on trial at the Auckland District Court this week and has interim name suppression.

He has denied all five indecent assault charges. 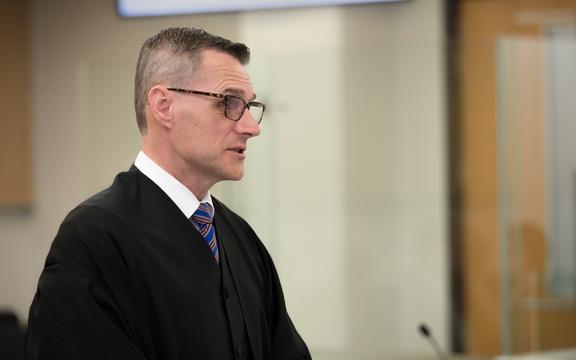 In his opening address, Crown Prosecutor David Johnstone said about 50 young people were at the Young Labour camp in Karangahake Gorge near Waihi in February 2018.

The camp was running through the weekend and Mr Johnstone told the jury people had travelled from across the country to be there.

On the Saturday night, he said a group of people got drunk after a quiz.

He said the defendant was more drunk than everyone else.

"Inappropriate behaviour by young New Zealanders at parties, particularly when the young person concerned happens to be staying away from family and in the company of other young people, it's not really unusual.

"But [the defendant's] behaviour on this particular Saturday night became not just inappropriate but also unacceptable."

"On separate occasions during the night, [the defendant] firstly put his hands down the front of the pants of two young men, grabbing their genitals. To the second young man he did it twice."

One of the complainants, who can't be named for legal reasons, said the defendant was clearly drunk that night.

He said the accused was very touchy and shoved his hands down his pants and squeezed his genitals, before being shoved away.

He said the alleged offending had "screwed up his life for a bit" and it wasn't something he wanted to remember.

Mr Johnstone told the jury the accused then went on to assault a young woman.

"A few moments later he kissed and licked his way up the neck of a young woman to her face. He needed to be shoved off."

After that, Mr Johnstone said people tried to put the defendant to bed multiple times. 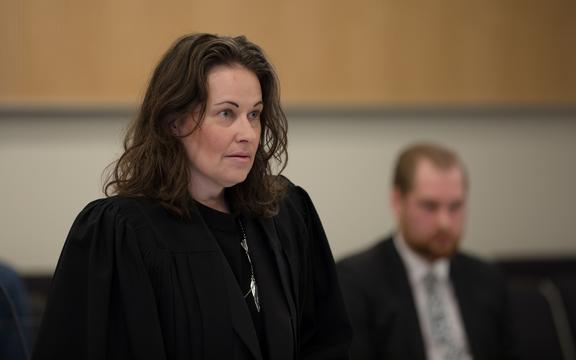 "During one of those occasions, he announced to the young women who were trying to help settle him down that he couldn't wait to take both of them back to his car, and using the words of one of those women, he groped her; using both hands to touch her breasts and bottom outside her clothing."

Mr Johnstone told the jury the accused apologised for his behaviour the next morning, but couldn't remember much from the night.

In a brief address, the man's lawyer Emma Priest said her client was not a sexual offender.

Ms Priest said the allegations against her client were either exaggerated or didn't happen at all.

She asked the jury to consider whether or not the defendant was the sexual offender the Crown suggested he is, or just a young man at a party "caught up in a political storm".

The trial at the Auckland District Court will resume tomorrow and is set down for five days.