A strike by about 400 SkyCity Casino workers has caused disruption at the facility. 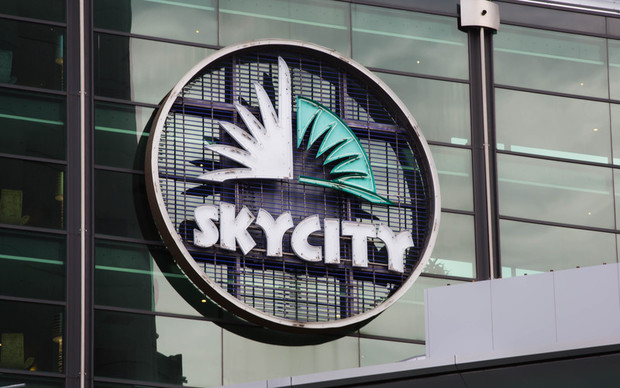 Unite union said workers are not allowed to opt out of overnight and weekend shifts at the 24-hour casino, but don't get higher pay rates for working them.

The workers are seeking time and a half pay for those shifts.

"There were very long lines at cashiers after the first hour... as it goes on for the weekend, it will get harder and harder for them, it's having a big impact."

Last night the union also notified SkyCity the action will be extended by a day, and will now finish tomorrow morning.

The company has committed to finding a resolution.