A 33-year-old New Zealand man has died at Burning Man festival in the United States, police officials have confirmed. 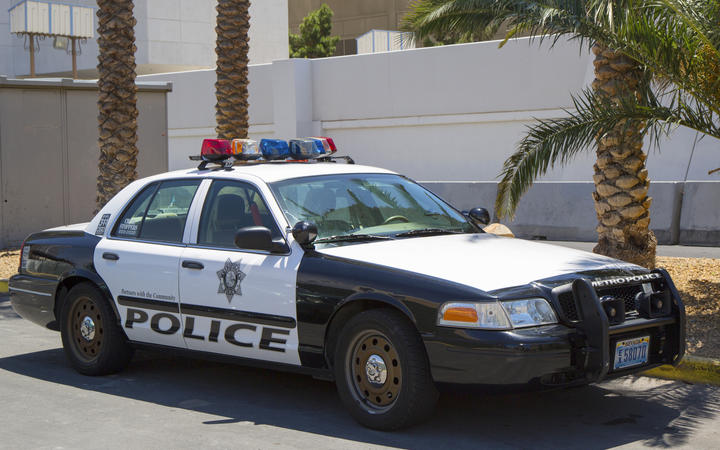 Nevada's Pershing County Sheriff's Office said the man, Shane Billingham, 33, was declared dead by doctors at the festival before officers arrived at the scene.

The man's family have been notified.

Police were investigating the death as "suspicious," Pershing County Sheriff's Jerry Allen said in a statement.

"Preliminary toxicology showed the presence of controlled substances to be an exacerbating factor," he said.

"Quantitative analysis of the toxicology will not be available for a few weeks."

He said Pershing County Deputies responded to a report of a death at the festival on 29 August (local time).

"The male subject had already been transported to the Rampart medical tent, within the confined area of the festival," Mr Allen said.

"Coroners were advised by doctors on site they had already declared the male subject deceased. The scene was secured to be investigated and a deputy coroner transported the decedent to the Washoe County Medical Examiner's Office for autopsy."

The Ministry of Foreign Affairs has been approached for comment.

The Burning Man festival is held annually in desert about 160 kilometres from the city of Reno.