The mental health patient whose body was found in the Waikato River yesterday had been on unescorted leave from Waikato Hospital. 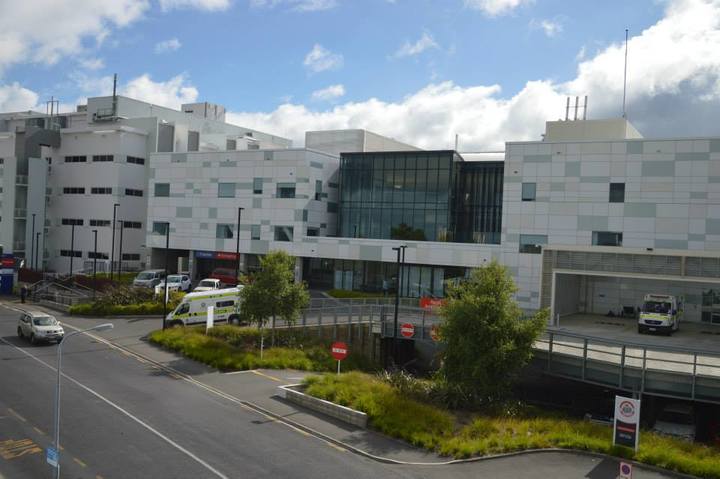 Police received a report of a person in the Waikato River near Cobham Bridge at 8.30am yesterday , and the dive squad recovered the body in the afternoon.

Waikato District Health Board has confirmed he was an inpatient at the Henry Rongomau Bennett Centre at Waikato Hospital in Hamilton.

Police said the death was not suspicious and would be referred to the coroner.

The man was at the stage of transitioning to live in the community and did not return from his approved, unescorted leave on Sunday morning, a statement from the Mental Health and Addictions Service said.

"We can say that once it was clear that he had not returned as arranged, and was not in the immediate environs of the Henry Rongomau Bennett Centre, the police were notified and staff worked closely with the police and family in attempting to locate him," executive director Vicky Aitken and director of clinical services Rees Tapsell said in a joint statement.

"Any death like this is a tragedy for the family and we are now supporting them through this difficult time, as well as supporting our staff."

The DHB will conduct a review into the death.

The death has similarities to that of Nicky Stevens, a mental health patient who drowned in the Waikato River in 2015.

His father, Dave Macpherson, said his family was horrified when they heard about the recent death.

"I don't think that Coroner's report has been read by the people in charge at the Henry Bennett Centre because they certainly haven't taken any of the lessons on board.

"It makes it feel like Nicky's death was wasted as well, the fact the same things are happening again."

He said no patient should ever be given unescorted leave.

"If someone is sick enough to be in an acute mental health ward then they should be being looked after if they have been put outside the hospital in some way. You can't just say, 'oh, go out and come back when you feel like it'."

Mr Macpherson said he had no confidence a review carried out by the DHB would get to the heart of the problem.

"They say it won't happen again and then in a few months or a year or two, the same thing will happen again."

He is calling for an independent review, and for the government and the Ministry of Health to make sure that takes place.