Hong Kong buying enquiries for expensive Australian and New Zealand homes have ramped up due to anti-government protests, according to property agents and real estate data, as wealthy investors look for a safe haven. 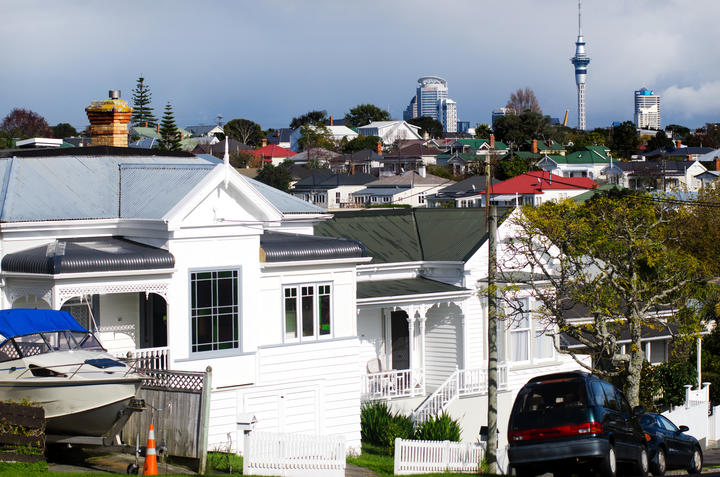 She said the protests in Hong Kong had "accelerated the motivation" in the past month for wealthy buyers to look for residential properties to move their money into.

The protests, triggered earlier this year by a proposed extradition bill that would allow individuals to be sent to mainland China to face trial in courts controlled by the Communist Party, have become more violent in recent weeks.

Police for the first time used a water cannon to combat protests on Sunday, while some protesters threw petrol bombs at police.

"In the current environment, Australia appears as a safe harbour - both comfortably close and far from home," Juwai.com executive chairman Georg Chmiel said in a statement to Reuters.

Investors looking for a 'safe haven'

Several real estate agents said the buying enquiries were likely coming from wealthy foreigners who are already allowed to reside in Australia or New Zealand and who were possibly planning an exit strategy from Hong Kong.

Australia is seeing an increase in interest in its millionaires-only visa programme from wealthy Hong Kong residents who are eyeing a safety net amid political turmoil in the Chinese-ruled territory.

Under the programme, people can obtain a provisional visa if they invest at least $AU5m into complying investments in Australia.

Another factor behind the spike in buying enquiries in Australia and New Zealand is the economic impact the protests are having on the Asian financial hub, which is now facing its first recession in a decade.

James Chan from Bayleys Real Estate in New Zealand said enquiries had been ticking up ever since the protests intensified.

"They are starting to think about how to protect their money - they need to look for a safe haven," he said.

Official figures suggest the overall level of foreign home buying in New Zealand is relatively low - about 3 percent of property transfers nationwide - however, the data does not capture property bought through trusts.

Australia's property sector has long been a favoured destination for foreign buyers, especially Chinese, although demand has been tempered in recent years by rising state taxes on foreign purchases.

Government data on foreign property investment for 2018-19 has not yet been published. The year before, Chinese investors were by far the single biggest group of foreign buyers of Australian real estate, accounting for $AU12.7 billion ($NZ13.4b) in purchases. Hong Kong investors spent $AU2.8b ($NZ2.97b) that year.