Former youth workers who were put into South Auckland after increasing violence more than a decade ago say the same approach is needed now. 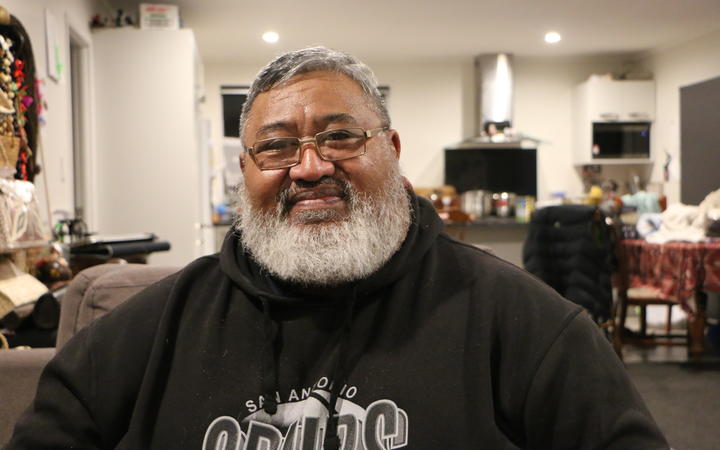 There have been eight shootings - four of them fatal, three stabbings and one fatal assault in the area since February.

Manukau ward councillor Efeso Collins said everyone was crying out for a solution.

"I feel quite emotional about it because I know what I grew up with and I don't want to see that for other young people. I think there's massive potential here and we'll lose that potential if they turn to the gangs and they turn to that life."

Police have confirmed some of the violent attacks are related to organised crime.

Mr Collins said if things continued the way they had been going, bystanders were going to get hurt.

"Normally they've been able to sort themselves out - they can deal with their own tensions [but] that is going to start to spill out into the community and that's why I understand why so many parents are feeling really anxious about what's happening because someone is going to be caught in the crossfire soon," he said.

Otara local Alan Va'a said back in 2006, there was a string of violent attacks and a spate of homicides - some gang-related.

"Schools were fighting against other schools and then there were connections to street gangs at those schools so they would fight against each other," he said.

"There was a sense of apprehension and even fear."

After the increasing violence he put together a small team of youth workers called 274 to work in South Auckland.

With funding from the government, Mr Va'a said they built relationships with the youth and tried to engage them with options other than joining a gang.

"They were on the verge of connecting with some of the gangs that were around or going into a lifestyle of crime but they didn't, I thank God for that," he said.

"They've changed around and we've seen these young men and women grow into great human beings."

Willy Maea now works in education but at the time he was the Pacific liaison in the police.

He agreed having mentors for youth made a difference and said consistency was vital because young people needed to know the mentors were going to be there when they needed help.

But that funding was eventually cut.

In 2017, $3 million on crime and gang prevention was dropped and those working with young people warned of a new crime wave. 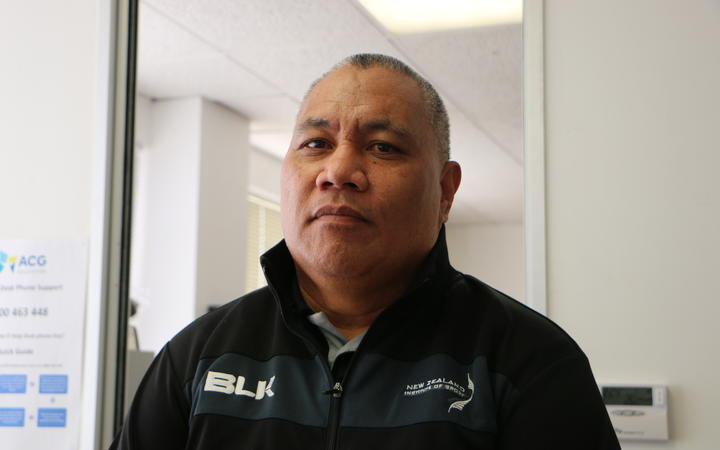 Willy Maea was the Pacific liasion in the police during the violence. Photo: Jessie Chiang

Both Mr Va'a and Mr Maea said there is already good work being done in the community.

They also acknowledge that gang tensions are different now and more youth workers will only be a part of the solution.

But Mr Maea said young people being recruited into gangs was still a huge problem and with proven results, it should be a no brainer to fund peer support leaders.

"The gang environments are still there, drugs and alcohol are still there ... it's just a new generation of young people, so I would definitely support [more funding]," he said.

"[We just have to] ensure the funding stays and the providers or youth workers are resourced as best as they can."

Efeso Collins says leaders of one gang have agreed to meet him. Photo: RNZ / Jessie Chiang

Efeso Collins is also calling for more youth workers but he is also reaching out to the gangs themselves.

He said after weeks of trying, leaders of one gang had agreed to meet him to talk about what can be done to keep everyone safe.

"I'm excited, I've reassured them it's all confidential ... it's just going to be us being honest with one another," he said.

Mr Collins said he wanted to talk about how to keep everyone in the community safe - including gang members themselves.

Manukau East MP Jenny Salesa said a number of people in the community had requested a re-introduction of youth workers to deal with the violence in the area.

She said she was actively working with ministerial colleagues on how the government could best respond.

Police said while the violence was concerning, they had arrested and charged every single offender responsible for each of the homicides in Counties Manukau.

They said officers had also recovered every single firearm weapon allegedly used in each homicide case, which was a rarity.