Auckland should prepare for a new crime wave as $3 million of spending on crime and gang prevention comes to an end this month, youth workers say. 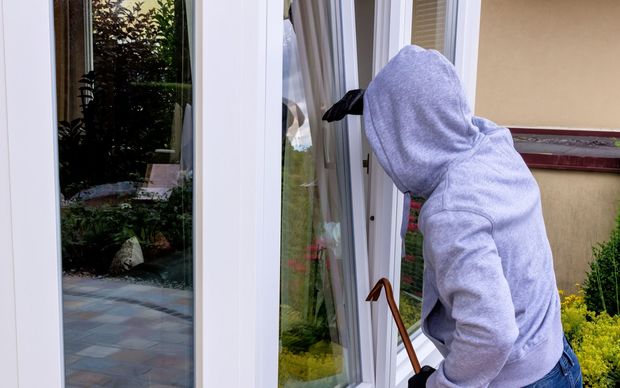 Youth workers are warning of a new crime wave in Auckland as crime and gang prevention programmes lose $3m of funding. Photo: 123RF

Up to eight programmes across the city will have to close because they no longer fit the criteria in a new government funding model, and providers are worried for the young people they will no longer be able to reach..

The cuts come as the city grapples with a spate of aggravated robberies on dairies and small businesses.

A senior worker from one of the programmes, who did not want to be named, told RNZ the cuts were a recipe for disaster - and a recipe for offending.

His staff had years of experience in a tricky field and had built vital, trusted relationships with young people and their families, he said.

The chief executive of the Strive Community Trust, Sharon Wilson-Davis, said she was distraught when she learnt the Trust's gang intervention programme, Breakthru, would not have its contract renewed.

The recent robberies only added to her worries, she said.

"I have real concerns for our community with everything that's going on here now and what that's likely to look like after June when we're gone," she said.

Ms Wilson-Davis said she had received good feedback about the programme that tried to give troubled young people a new purpose with education and work.

West Auckland's Te Whānau O Waipareira had a $1m-plus crime prevention programme for youth in the area which would now have to end.

Chief executive John Tamihere said there would be an increase in crime over the next three to five years as a direct result.

"If you continue to pull this funding out of the community... you will get more traffic going to the police and Corrections," he said.

But Mr Tamihere has a dual relationship with the funding.

His trust was losing out but he is also the chief executive of Te Pou Matakana that commissions programmes, and distributes the money for them, on behalf of Whānau Ora.

The youth programmes being cut were among dozens of contracts the Ministry of Social Development once funded but transferred to Whānau Ora last year.

Mr Tamihere said the ministry was to blame for the cuts because it changed the funding criteria and that meant Te Pou Matakana had no choice but to drop the contracts.

Many of the young people committing serious crimes came from generations of social problems and had lost their moral compass but the programmes helped them see a new way of thinking, Mr Godinet said.

And they could prevent them from getting deeper into the criminal justice system, he said.

The Counties Manukau Police Area Commander, Dave Glossop, would not comment on what the effect of losing the programmes might be but said some were more effective than others.

Prevention work was crucial though, with serious offenders getting younger, he said.

"Dealing with a 12-, 13-year-old in a stolen car committing robberies is not unusual. Once upon a time that would stand out now, unfortunately, it doesn't. But we want that to stand out...you can't let it normalise."

The government said the change to the way social services are funded was about making sure the money went to where there was the greatest need.