A Kaikohe mother has taken her two sons to the police to front up over their part in a weekend crime spree. 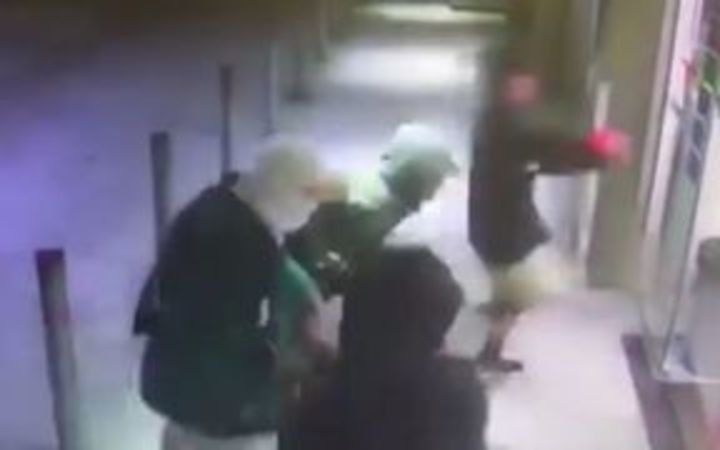 Some of the CCTV footage from Mobil Kaikohe (file photo) Photo: supplied

On Friday night, about half a dozen children stole beer from a local liquor store.

And later, about 20 youngsters hurled rocks and tried to kick in the glass doors of the Mobil service station.

It has sparked calls for more funding for Northland schools and claims that youth crime is out of control.

Police said two boys aged 14 and 15 were brought into the town's police station by their mother today.

Inspector Al Symonds said the pair have been referred to Youth Aid for shoplifting and wilful damage.

He said another young man has been spoken to after a whānau member passed on his name to police.

Inspector Symonds said police have now dealt with a total of five young people in relation to Friday's incidents.