A tightening of a rule governing microlight engine replacement will ground hundreds of planes, some pilots say - but CAA said it was just sticking to the rule on overhauling engines. 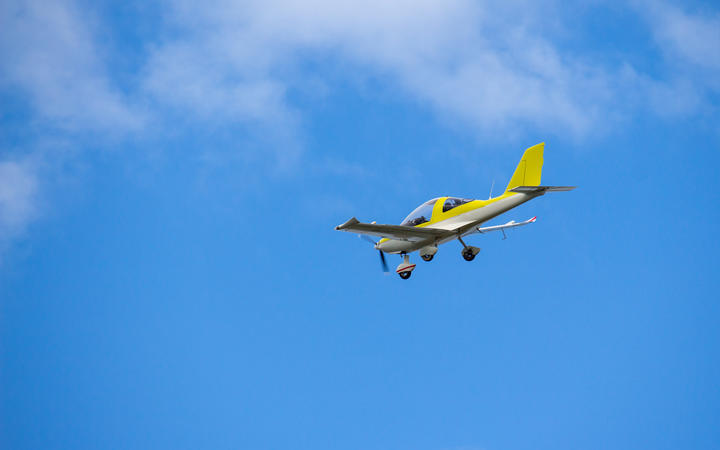 The Civil Aviation Authority (CAA) has toughened up on a rule that will force common microlight engines to be replaced much sooner than previously.

Microlight flyers are protesting at the change they say could ground them.

In its August newsletter, the Recreational Aircraft Association said the "political climate surrounding and within CAA" had led to the change.

Just last week, CAA's chair resigned under political pressure amid confusion over whether the agency was aiming to be a tough enforcer, or a supportive educator.

Previously, if an engine was well maintained an aircraft could get its annual warrant.

The change puts hundreds of microlight pilots in the position of having to spend over $30,000 on a new engine.

"A guy wanted his annual inspection done and I had to tell him that I couldn't do so," Mr Brodie said.

His own microlight engine was too old so it would fail its next annual inspection in a few months' time.

"This will impact a lot of people." 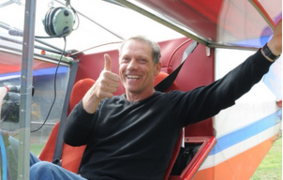 He and other pilots told RNZ the rule change was unnecessary.

"If aeroplanes have been having issues all over the place then you could say, 'Well, that is fine.' But that hasn't been the case.

"The standard of maintenance that I see in annual inspections is excellent."

But the CAA said it had always been the case that pilots must follow manufacturers' instructions about overhauling engines.

The authority may issue an exemption, but only when it is sure about safety, while it worked on an alternative engine maintenance programme, it said.

The CAA had already been working with microlight pilots on setting up a maintenance programme for engines. This was under way and would have cemented in an exemption to a rule about when to replace an engine - that it had to be done upon the deadline set by the engine-maker.

But now it has changed tack - with an impact on inspections just in the last few weeks - wanting a rigid enforcement of engine deadlines.

"We've done all that and then we find we still can't do stuff ... to find there's a legal glitch or a political glitch, whatever it may be, people are a little frustrated to say the least."

With three decades of experience, he said well-maintained engines lasted much longer than manufacturers' thresholds, which were partly related to liability.

For the most common type of tiny plane engine, a Rotax, the threshold varies whether it is two or four-stroke engine: Five years or 300 hours operating time for two-stroke, 10, 12, 15 years, or 2000 hours for a four-stroke.

One upset pilot from Canterbury told RNZ the shift would "kill" the microlight industry.

"It's because they find little planes annoying and they don't want us around," he said.

Others have said this stance puts New Zealand out of step with most countries.

The Recreational Aircraft Association sought and got an urgent meeting with CAA a few days ago.

Its main negotiator Stuart Parker declined an interview with RNZ while he waited to see if CAA would change its mind.