The Transport Agency (NZTA) has backed down on a rule change that could have caused major problems for a big car importer. 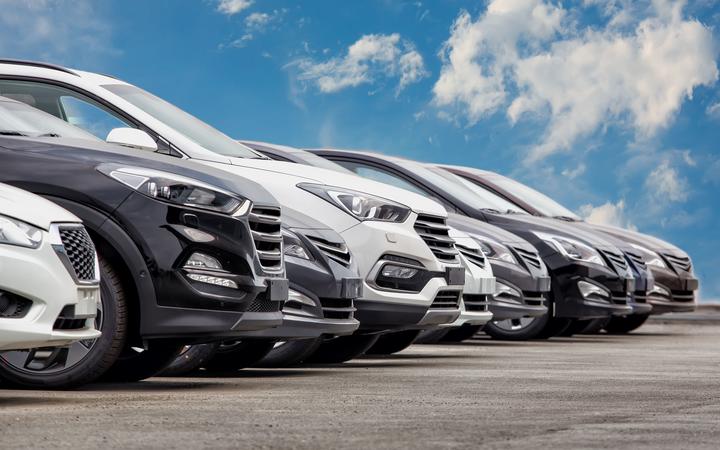 It wanted to toughen up its conflict of interest policy after the controversial tie-up between big vehicle inspector VINZ, and a Japanese-owned group that imports cars.

The agency wanted to prevent cars bought by one part of the group, being safety checked by another part.

At present, an inspection organisation can carry out entry certification activities for a vehicle even if it or a related party has an ownership interest in the vehicle or has conducted border inspections for the vehicle.

The agency said many submitters supported the aim of the rule change, to prevent this, but it would have had significant impact on the industry and had been difficult to regulate "due to the nature of vehicle ownership within the supply chain".

The agency issued a warning to VINZ and an allied vehicle inspector JEVIC (Japan Export Vehicle Inspection Center), last year over failing to properly notify authorities that they had been bought by Optimus Group.

It had been trying to manage the conflict of interest, but "we've determined that actually this is [https://www.rnz.co.nz/news/national/375520/nzta-takes-tougher-line-on-companies-that-import-and-test-cars

not acceptable and we need to address it"], then NZTA chief executive Fergus Gammie said.

Transport Minister Phil Twyford said the agency would be raising the bar and getting tougher on this.

"I think the concerns that the Transport Agency have around this group and the whole issue around conflict of interest reflects a new, tougher, more rigourous approach to that regulatory role and I welcome it."

The industry consultation over the rule change earlier this year featured VINZ's claim that an NZTA board member had his own conflict of interest in the matter.

Now, instead of the rule change, the agency would l strengthen its monitoring under the existing rules, it said in a statement.

"The feedback helped us establish that it would be more efficient to introduce a wider range of improvement activities to protect the integrity of entry certification decisions - such as refining our guidance for managing conflicts of interest, stepping up our assurance programme, and providing more support to inspectors and entry certifiers," the agency's general manager for regulatory compliance, Kane Patena said.

The U-turn had removed uncertainty in the sector and paved the way for more investment, VINZ said.

"NZTA's own investigations found no evidence that public safety had ever been placed at risk as a result of VINZ ownership," VINZ executive director Gordon Shaw said.