Lawyers and justice advocates say a law change last month to bring 17-year-olds into the Youth Court is not working the way they had hoped. 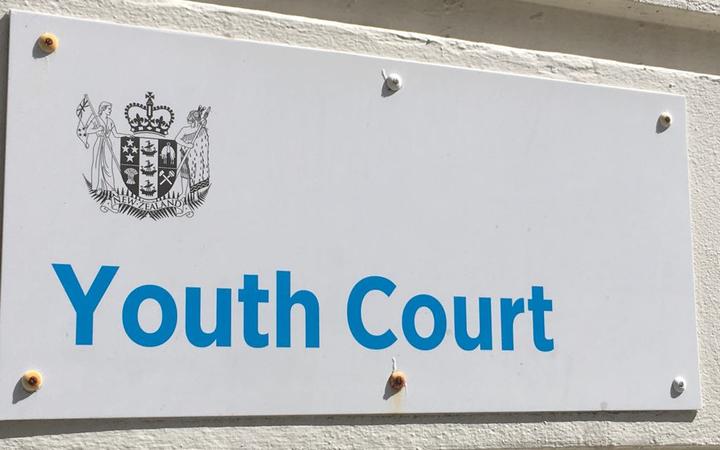 The legislation came into effect on 1 July.

Part of the new law requires that the most serious crimes - punishable by 14 years' jail or more and called 'Schedule 1A' charges - must be transferred to adult court.

All lesser offences can remain in the Youth Court.

Government documents obtained under the Official Information Act show that just three months before the law change, officials realised there was a problem.

Anyone facing "mixed charges" - for both the most serious schedule 1A crimes and lesser ones - could lead to someone facing two trials - one in each court.

The documents stated it would be bad for the perpetrators, victims, witnesses - and would waste court time and resources.

Their suggestion, which the government adopted, was to allow judges to order all related charges to be heard in the adult court.

Youth court lawyer Don Kennedy said despite the government changing the legislation to try and avoid separate proceedings he had clients that now faced the exact problem officials had identified.

One who turned 17 before the new rules took effect was now before the district and the youth court.

"So for a young person it's just totally confusing and they don't know where they stand."

Mr Kennedy said he was worried that despite the officials' efforts to amend the law to stop dual proceedings, the way the legislation was written meant it could keep happening. 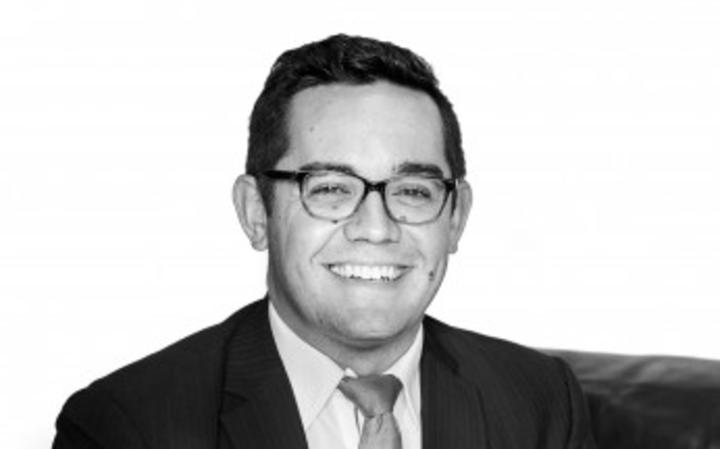 The legislation was initially tabled by the National-led government, with the current one shepherding it through.

Manukau-based barrister and youth advocate Kingi Snelgar said there was an intrinsic problem with the piece of law - it should never have required schedule charges to be heard in the adult court.

"The issue for me is that we have this carve-out of charges that are not in the Youth Court, basically from my view, to appease the moral panic or the public concern about young people being treated for serious charges as adults." 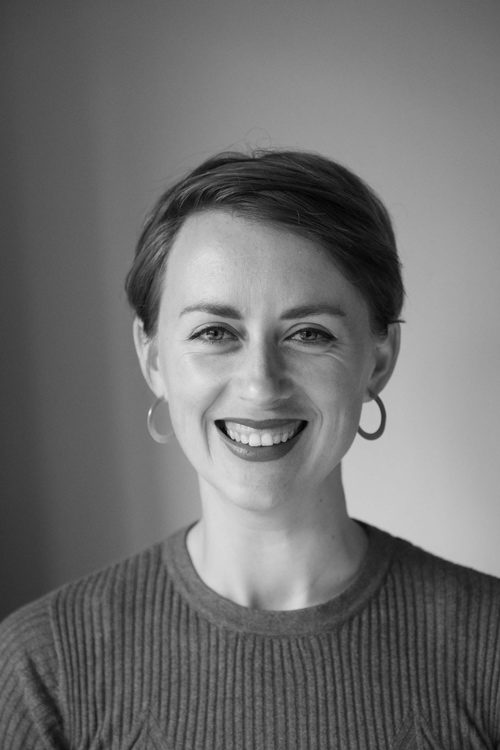 She said it went against the fundamental reason the youth court was expanded to include 17-year-olds in the first place - to keep young people out of the adult system.

"The creation of the schedule is just an unnecessary complication that's driven by a political consideration rather than what's best for young people, and how we can best support the youth justice system," Ms Sawicki Mead said.

"[Youth Court] has proven to have better outcomes for people who go through it than the adult system - which has a much higher recidivism rate and generally just doesn't deliver justice as well as the youth system does."

She said the government needed to do the right thing and dump schedule charges.

"There's an opportunity for this government to amend the legislation so it more accurately reflects what the intent of the youth justice processes is and is grounded in the evidence that is widely available around what works best to support young people to be accountable and to not offend again."

The Ministry of Justice said in a statement it designed the mixed charges process to try to minimise the doubling up of resources and court hearings, by allowing charges that are related to be dealt with together.

It said there would continue to be cases where 17-year-olds faced charges in both the youth and adult jurisdictions depending on whether they were charged before or after the new laws took effect.

It said the new system had only been in place for six weeks and was still bedding in.

In the meantime the police, the Ministry of Justice and Oranga Tamariki were closely monitoring the situation.

*In the interest of transparency, the reporter and Tania Sawicki Mead are married.