Details of the compromise that's made Auckland Council and Panuku stop fighting and start holding hands over a controversial development have emerged in court. 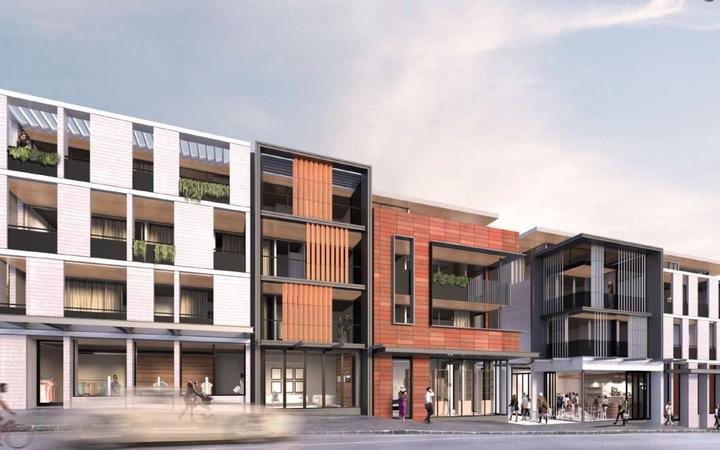 Ratepayer-owned Panuku has spent more than $570,000 appealing a decision by the council to refuse it permission to build a retail and apartment complex at the Mt Eden end of Dominion Road.

But Panuku had since tweaked the design and now had the support of the council.

It still has to convince the Environment Court in a hearing that began today and which will also hear from neighbours who say the complex is still too big.

Panuku lawyer Daniel Minhinnick said under the new compromise, there would now be 92 apartments, 10 fewer than the original design, two of the buildings would be one storey shorter than originally planned and there would be changes to the shape of some buildings.

The complex was planned for the corner of Dominion Rd and Valley Rd in Mt Eden, which were currently a mix of dated shops and offices.

But a quiet cul-de-sac with villas and pensioner units sat behind it.

Many of those residents, who will give evidence later this week, said the development was too big, would be hugely disruptive when being built, and would loom down on them. 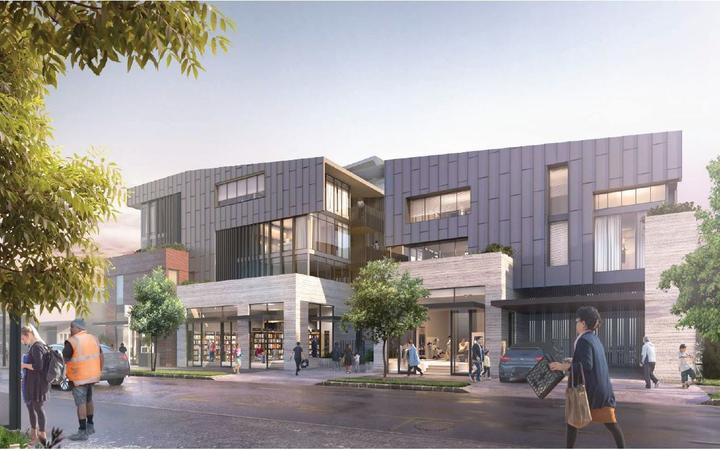 They previously said the new design did not solve their problems, especially because the highest point was still five storeys.

But an expert witness for Panuku, landscape architect Gavin Lister, told the court the new complex would be a lot better than what was there now.

"Some run-down factory buildings with ... rotting curtains and boxes stacked up against windows ... and dumpsters parked in the yard against the fence," he said.

"And you'd be replacing that with a building which is bigger but, in my view, more attractive and set further back."

Mr Minhinnick pointed out the residents were not putting up an expert witness to help their case.

The court was obliged under the law to give more weight to independent experts, even though the neighbours knew their own area well, he said.

But Judge Melanie Harland pulled him up on that.

"It's not trial by expert and when dealing with amenity do you agree with me that there is quite an important element of subjective evidence for people who experience their environment?" she asked.

Panuku has spent more than $260,000 on its expert evidence for the appeal.

The hearing continues this week.