The Tertiary Education Commission believes universities and polytechnics could eradicate decades-old disparities for Māori and Pasifika students in just a few years by copying big firms like Amazon. 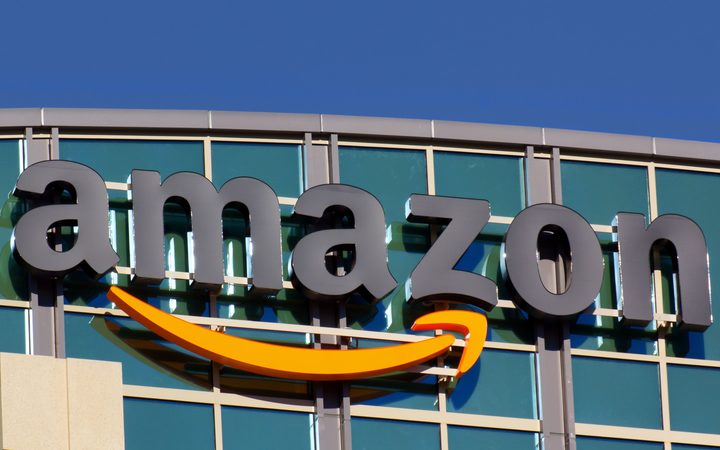 It is encouraging tertiary institutions to analyse their student enrolment and performance data to spot people at risk of failing and provide support before they drop out.

The commission last year set a five-year goal of eliminating disparities in student pass rates by 2022 and this year it imposed financial penalties on eight institutions with poor results.

It has launched a project to help institutions improve their support for struggling students and has highlighted the experience of Georgia State University in the US, which completely eliminated ethnic disparities in just nine years.

The senior vice-president for student success at Georgia State University, Timothy Renick, has been in New Zealand and told RNZ white students at the university had been 40 percent more likely to graduate than African-Americans, but that was no longer the case. 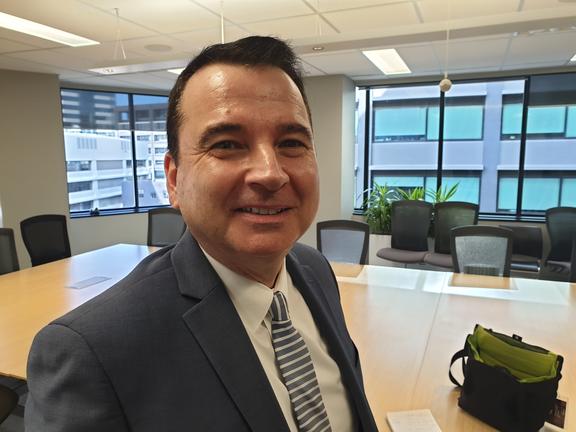 "We have no equity gap any longer. For each of the last four years our African-American students as well as our Hispanic and our low-income students have graduated at or above the rate of the whole student body," he said.

"We are tracking students by looking at some of the same methods that big companies use. The Amazons and so forth are using data to try to sell people products, we're using data and tracking to try to make sure that we identify when a student is getting off path and can intervene in a timely fashion," he said.

"We're tracking every student for 800 different risk factors every day and if we see any problem, instead of letting it get worse, which was the traditional way in tertiary education ... now we're proactively reaching out to the student," he said.

Dr Renick said the approach improved results across the board, but especially for the students who had struggled the most in the past.

He was sure New Zealand institutions could make a difference by using a similar approach.

Those institutions needed to deliver common sense support on a large scale, rather than waiting for students to reach out for help, he said. 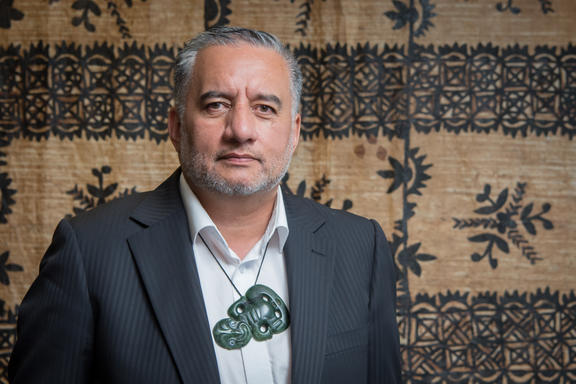 The acting chief executive of Waikato Institute of Technology, David Christiansen, said it was in the early stages of adopting a similar model.

"It starts at the beginning really with lots of predictive analytics over applications... and what are the attrition points and using IT to alert us when triggers for students, maybe they haven't handed in some work, maybe they haven't appeared in class for a little while, following it up, getting alongside them to say hey, what's going on," he said.

Mr Christiansen was not sure Wintec would eliminate disparities by 2022, but he was confident the new approach would make a big difference in the next few years.

Paora Ammunson from the Tertiary Education Commission said it wanted tertiary institutions to identify and help failing students as a matter of course, rather than relying on "tacked-on" programmes aimed at Māori and Pasifika students.

He said they needed to start responding to warning signs like a low mark in a student's first assignment.

"We can see in the data globally that people who get a C in the first year have a much lower achievement in the next years out. It doesn't cost much for universities and polytechnics to say 'hey mate you need a little bit of a extra help with your law study group or your calculus'," he said.