A bush fire that caused the evacuation of Te Kura Kaupapa Maori o Ngaringaomatariki school in South Kaipara this morning has been brought under control. 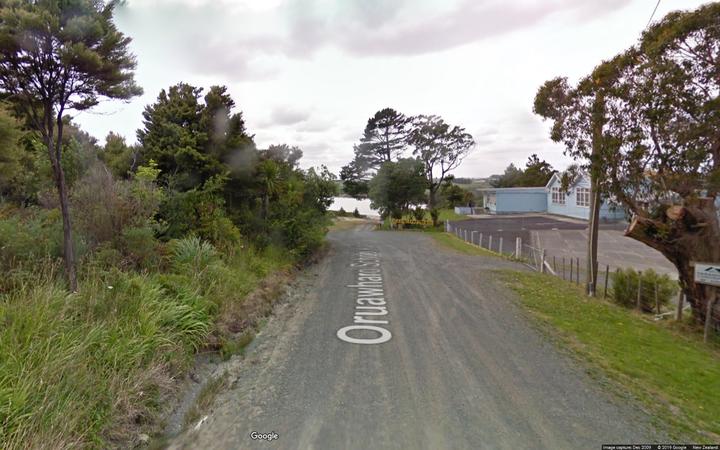 Fifty students and seven staff decamped about 10.30am as the blaze took hold on land in Oruawharo School Road, near Wellsford.

Scrub had caught fire on land next to the Topuni River.

The principal, Reno Skipper, said the evacuation was a precaution and students have spent the day safely at Oruawharo marae.

Two helicopters and five fire trucks worked on the blaze, and put the fire out a short time ago.

A farmer who lives over the river says he first saw smoke on land near down by the Topuni river about 9am - and by 10am the fire was racing up the hill.

Mr Skipper said the school road had been closed but the main road to the marae was open.

The land owner is working with the police to establish what caused the fire.