The Deputy Health and Disability Commissioner has found a midwife who referred to an obstetrician as "Mr Slice and Dice" failed in the care of a pregnant woman, after her baby was born blue and barely breathing. 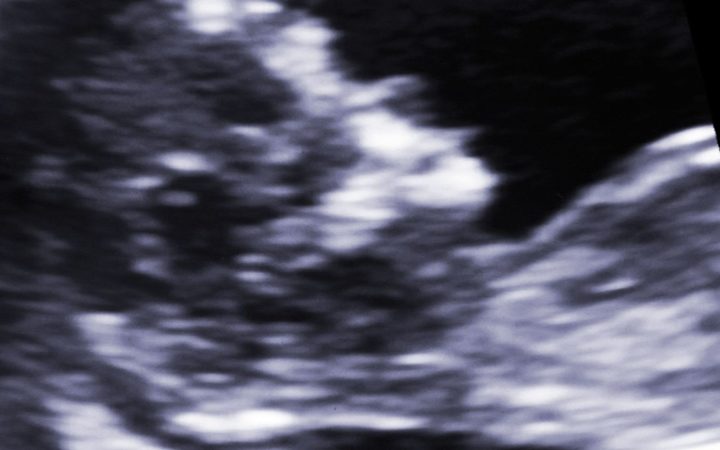 Rose Wall today released a report that found the midwife breached the Code of Health and Disability Services Consumers' Rights (the Code) for providing care to a pregnant woman.

She said the midwife failed to provide information about the need for an obstetric consultation and scan, and later that she supported a caesarean section for a baby in distress.

"It is essential that women receive full and balanced information about risks and care options," Ms Wall said.

The report said at 32 weeks' gestation, the midwife noted the baby's growth had slowed, which indicated the need for obstetric consultation and an ultrasound scan.

Ms Wall found that the midwife failed to provide the woman with adequate antenatal notes during her pregnancy.

She also found that the midwife failed to communicate effectively why the scan was needed, and also failed to follow official guidelines when her recommendation for a scan was declined.

When the home birth did not progress, the midwife offered to transfer the woman in labour to hospital, but called the on-call obstetrician "Mr Slice and Dice".

The baby was later delivered by caesarean section and needed "significant resuscitation".

Ms Wall found that the midwife failed to communicate effectively that the transfer to hospital was recommended due to concerns about slow progress in labour and that by referring to the obstetrician as "Mr Slice and Dice", she created doubts in the woman's mind and tainted the interactions she went on to have with him.

She also found the midwife did not communicate that she supported a caesarean section.

Ms Wall recommended the midwife apologises to the family, and that the Midwifery Council consider a further review of the midwife's competence.

She also recommended that the District Health Board review its maternity protocol for transferring patients from primary to secondary care providers - in this case, the midwife to the obstetrician.