Health researchers want the government to think about making car seats compulsory for children over the age of seven. 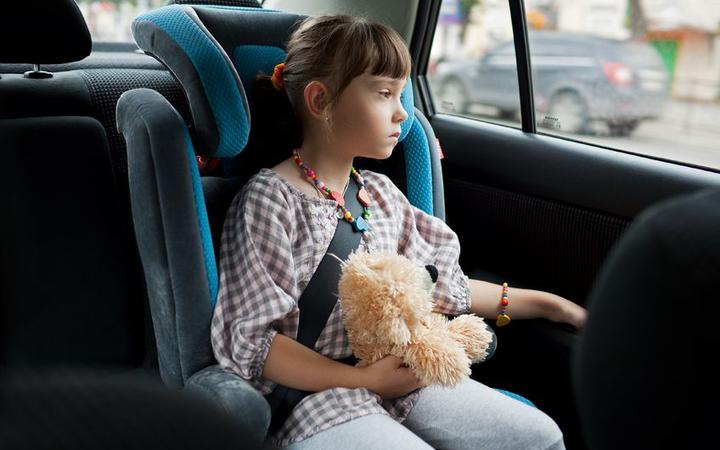 Auckland-based researchers surveyed parents whose children were in hospital, and their findings, published in the Medical Journal, found that over the age of six the use of car seats declined.

The researchers said more work could be done to look at the barriers parents face using child restraints, and the impact of extending the car seat rules to older children.