On Sunday 13 November 2016, Radio New Zealand (RNZ) published an article on its website under the headline "Donghua Liu returns to China to face charges". 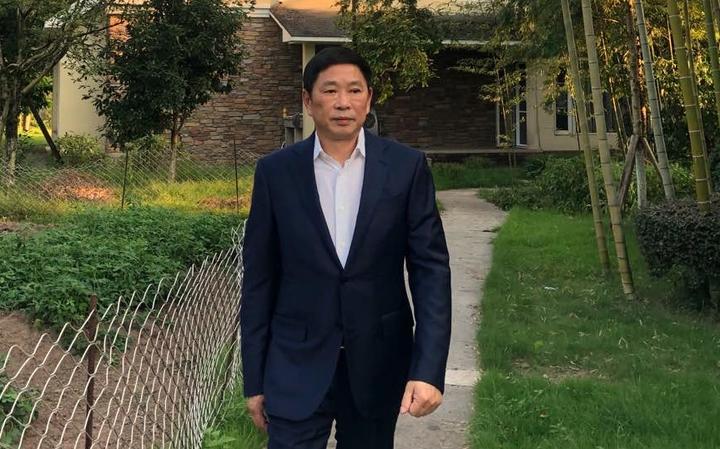 The article claimed that Mr Liu had fled to New Zealand from China and that he was returning to face corruption charges there, for which he could be executed and his organs harvested.

RNZ accepts that none of these statements were true.

RNZ also accepts that Mr Liu is a well-known Chinese businessman, living in Auckland. Mr Liu is not a fugitive from Chinese authorities. Mr Liu has not returned to China to face corruption charges, and has not been asked to do so.

RNZ unconditionally retracts and apologises for the false statements it made concerning Mr Liu. RNZ accepts that those statements were deeply upsetting to Mr Liu and his family.

RNZ has entered into a confidential settlement with Mr Liu in respect of the false statements. Mr Liu has indicated he is satisfied with the terms of that settlement, which include this apology.