A Lyttelton Port worker has won his job back - and more than $45,000 - after he was unjustifiably dismissed. 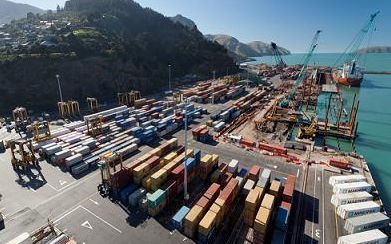 The port of Lyttelton Photo: supplied

David Craig worked as a logistics officer at the port, on permanent night shifts.

He was dismissed from his job in 2018, after it was discovered he had left a number of shifts early.

At the time, Mr Craig was dealing with family issues.

But the port company said it had lost trust and confidence in Mr Craig.

He went to the Employment Relations Authority seeking reinstatement and compensation.

The authority ruled he can have his job back and the company needs to pay him $25,000 in lost wages.

He has also been awarded $20,000 in compensation for humilitation, loss of dignity and injury to his feelings.