Most of the surface flooding has receded in Horowhenua after heavy rain today. 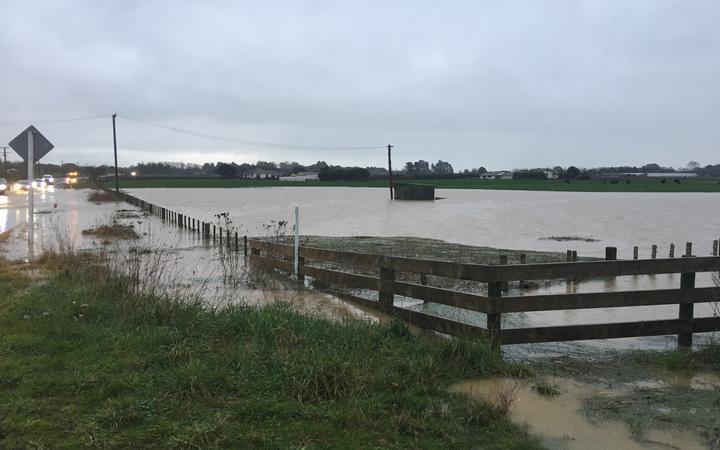 Emergency services have had to deal with extensive surface flooding in Levin this afternoon.

The Horowhenua District Council said about 32 millimetres of rain fell in Levin between midday and 2pm. It said most of the surface flooding had now receded, but staff will be kept on call overnight in case of emergency.

One property also had to be evacuated because sewage flooded through the house, she said.

Earlier the district council said there were multiple road closures in Levin and Ōhau due to the flooding, but Okarito Avenue is the only road to remain closed it said in a statement this evening.

However, it said people should still drive cautiously while the roads are still wet.

The district's emergency operations centre was deactivated at about 6.30pm.