Armed police are still searching for the man who ran off with two Glock pistols from a police car in Gore. 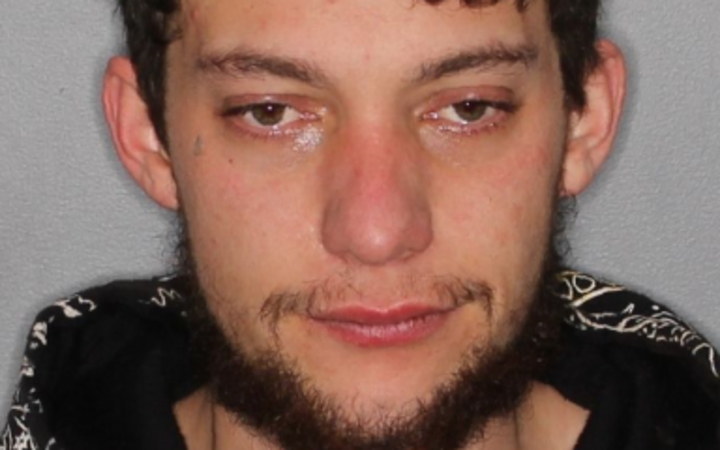 Hori Gemmell, 24, is suspected of stealing a patrol car, ramming a second police vehicle and then stealing the two Glock-17s from the car, on Wednesday night.

Officers in Eastern Southland and Invercargill have been ordered to carry firearms while Mr Gemmell remains at large.

Armed officers raided properties in the area yesterday but did not find him, or the guns. 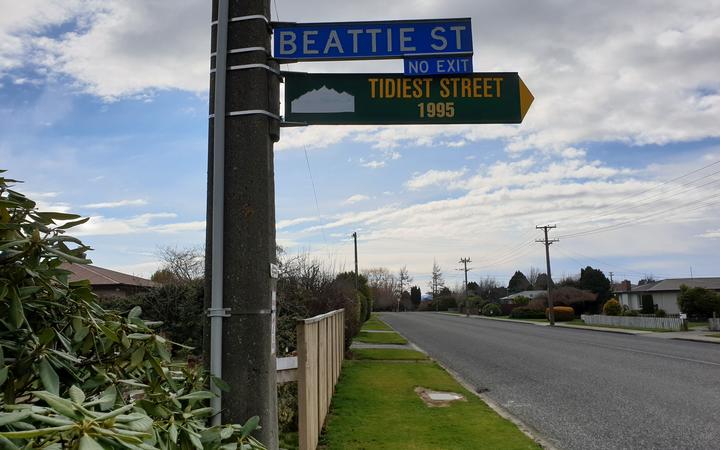 Police have confirmed the wanted man used the ignition keys to the patrol car he stole, to access a lock-box and steal the pistols, which were loaded.

They believe Mr Gemmell, who's considered dangerous, is carrying more than 30 bullets.