Police have been authorised to carry firearms in the Southland region after a man rammed a police car and stole two police pistols in Gore overnight. 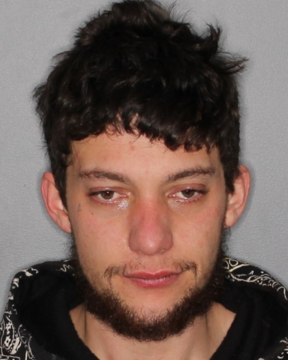 They are looking for Hori Gemmell, 24, in relation to the incident.

Police said he has an existing warrant for his arrest, is considered dangerous and should not be approached.

Officers tried to stop a vehicle shortly in the Crewe Road area of Gore shortly before midnight.

The driver rammed the patrol car before fleeing on foot with police chasing, also on foot.

The man circled back and took the patrol vehicle, which had the keys left in it, rammed another police car and abandoning the vehicle a short while later.

He said police were being authorised to carry firearms in the region.

"I have made a decision around general arming of police in Southland, in particular around eastern Southland around Gore and in Invercargill.

"That decision is informed by a number of factors including our knowledge of this man." 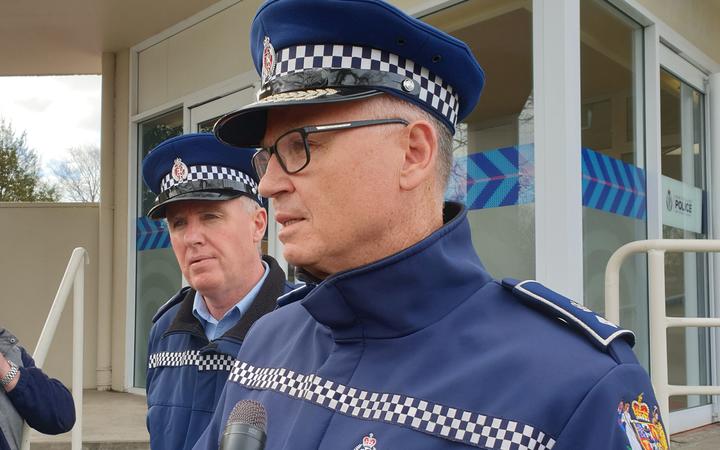 He said Mr Gemmell was dangerous and should not be approached.

Police chased another vehicle they believed to be driven by the same man through the Ferndale area but he had not yet been found. 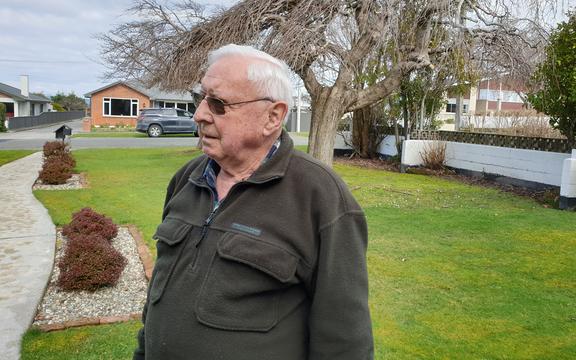 "We heard a lot of bashing and crashing, we heard what appeared to be an accident between cars and we jumped out of bed," Mr Sowry said.

He later discovered the fleeing driver appeared to have kicked a hole through their gate with police officers in pursuit.

The man ran down their driveway and came around the back of the house, leaving heavy footprints across the lawn.

"We never actually saw him, he was just a bit ahead of the police, and in the dark, we were more concerned about the noise," Mr Sowry said.

"He was in the police car by this time and for some reason he turned the siren on - this is like midnight and decided to turn it off again in a hurry.

"Then he backed back down the road and took off, with the police still trying to smash the windows in."

It was a rude awakening that stopped him from sleeping, he said. 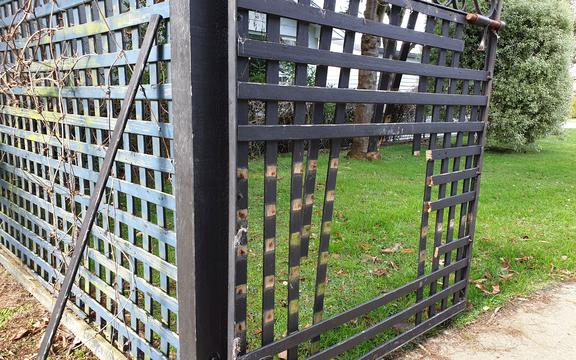 The next morning Mr Sowry said he found out that the car left behind had rolled down the road and into a hedge because the fleeing driver hadn't put the handbrake on.

A large contingent of police were in Gore until late morning, taking photos and checking out the scene.

Gore resident Sheila Clement saw police running past her house just after midnight when her German Shepherd noticed people outside.

"Just heard the policeman, you could hear him running with all his gear on with their jackets ... my dog was doing her prance," Ms Clement said.

A siren sounded through the normally quiet neighbourhood, but she said she didn't know where it was coming from.

They are urging people in the Southland area to be alert and stay safe.

The incident will be referred to the IPCA.