Armed police have raided a number of properties around eastern Southland in their search for a wanted man who is believed to be armed with two loaded police-issue Glock 17 pistols. 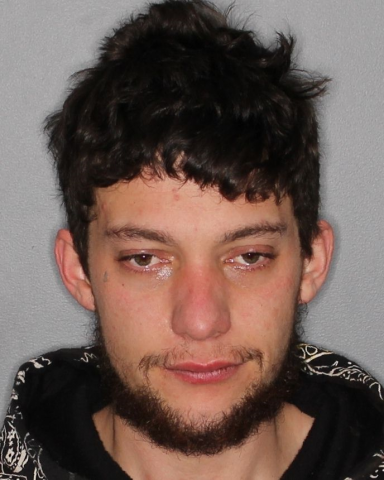 The police have identified Hori Gemmell as the man they say is responsible for stealing a patrol car with the two handguns inside in Gore on Wednesday night.

Superintendent Paul Basham says the 24-year-old is believed to still be in the area and is considered dangerous.

Police said after the wanted man stole the patrol car, he used the ignition keys to access a lock-box and steal the pistols and more than 30 bullets.

The Police Deputy Commissioner has signalled a review of procedures following the incident.

Deputy Commissioner John Tims said procedures may need to change but he didn't believe training was a problem.

Superintendent Basham says the public should not approach Mr Gemmell and any sightings should be reported to the police.

Officers in eastern Southland and Invercargill have been ordered to remain armed until further notice.