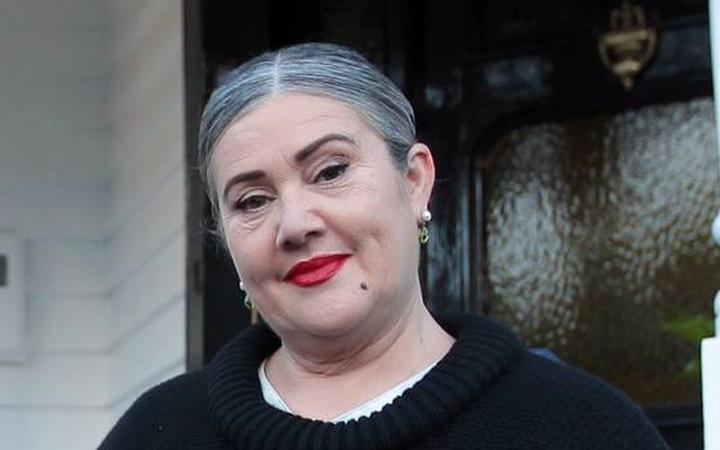 Dame Denise will stand for the Waitematā local board which includes Ponsonby, Newmarket and the city centre - and three WORLD Stores.

She was one of more than 250 people who had put their names forward to run in the city's elections one day before nominations close.

As of 5pm last night, 13 people had been nominated to run for mayor with one notable exception: John Tamihere, who has declared he is running, was not on the list of nominated candidates.

He has until noon tomorrow to submit the paperwork.

His running mate, councillor and former pre-super city Auckland mayor, Christine Fletcher, was on the list standing again in the Albert-Eden-Puketāpapa Ward.

Former United Future leader Damian Light was confirmed as running for the council in the Howick ward.

Most of the current Auckland councillors were running again, with the final list expected to be available by early evening tomorrow.

Dame Denise is standing as part of the right-leaning Communities and Residents group.

She was made a dame in last year's New Years Honours.

Dame Denise, who has been a staunch advocate of New Zealand-made fashion, was at the centre of a controversy last year, with some tags on WORLD t-shirts wrongly stating they were made in New Zealand. The company later said it would refund customers who had thought they were buying a New Zealand-made garment.