John Palino has withdrawn from the Auckland mayoral election to clear the way for John Tamihere's campaign. 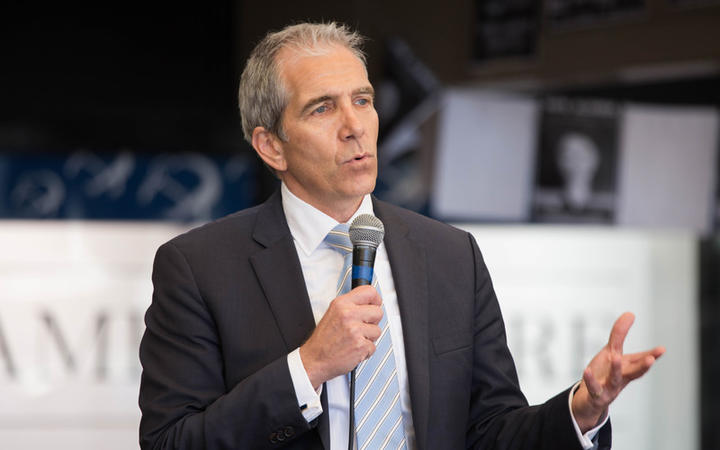 Last year, Mr Palino said Auckland Council had been a disaster for the past six years.

Mr Palino did not receive an endorsement from the National Party, but said he was supported by several National MPs.

The Auckland Council election will be held in October 2019.

In his 2016 run, Mr Palino got into a heated exchange with reporters after Mr Goff warned him against using "dirty politics" tactics.

Mr Palino angrily dismissed an allegation he helped publicise an extra-marital affair involving mayor Len Brown and Bevan Chuang - who was a part of his 2013 campaign team - during the 2013 election.

Mr Palino rejected Ms Chuang's claim that she had discussed the affair with him and how the information might be used prior to election day.

He said it was Mr Brown's team which had made him a target in the media, and Mr Goff had hired the same people for his campaign.

But Mr Goff said that was rich considering Mr Palino had chosen to hire advisors Carrick Graham and Simon Lusk, both mentioned by Nicky Hager in his book Dirty Politics.