Accused Christchurch gunman Brenton Tarrant's case will be called in court today but he won't be in attendance.

The 28-year-old Australian national has been excused from a case review hearing in the High Court at Christchurch this morning.

It comes exactly five months after a gunman opened fire in the Al Noor and Linwood mosques; killing 51 worshippers and injuring dozens more.

A trial date of 4 May has been set, though the trial's duration is not yet known.

Today's hearing is expected to be administrative, brief and limited to legal arguments which can't be publicised until final disposition of the case.

Ahead of this morning's appearance the accused's lawyers Shane Tait and Jonathan Hudson advised their client didn't need to be present and he didn't wish to attend.

In a minute issued yesterday afternoon, the court said the defence team had asked for his attendance be excused; a request unopposed by the Crown.

"Because of the nature of the hearing, which it is anticipated will be of short duration and limited to legal argument, his attendance has been excused," the minute read.

It's not unusual for defendants, particularly those being held in custody, to waive their right to attend a court hearing and Justice Mander has excused the man's appearance in court this morning. 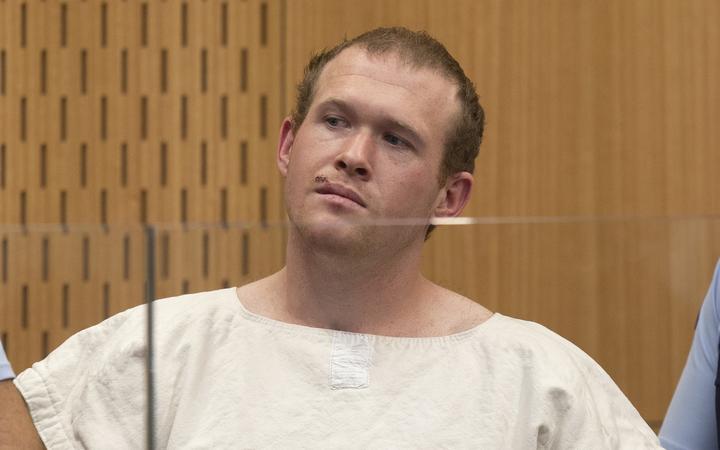 Earlier this month the registry confirmed the accused's defence team had made an application to transfer the trial to a different region but a hearing date has not been set.

Last month Abdul Aziz from the Linwood Islamic Centre called for the trial date to be changed, given it falls in the middle of Islam's holy month of Ramadan that runs from 24 April to 24 May.

He told RNZ it would be difficult for victims to sit through the trial during the fasting period and also suggested the court should not sit on Fridays, when weekly prayers are held, during the trial period.

Previous court appearances have been attended by a large contingent of victims but many are out of the country until the end of this month.

About 180 are making the holy pilgrimage to Mecca; a trip hosted by the King of Saudi Arabia as part of the country's efforts to confront and defeat terrorism.